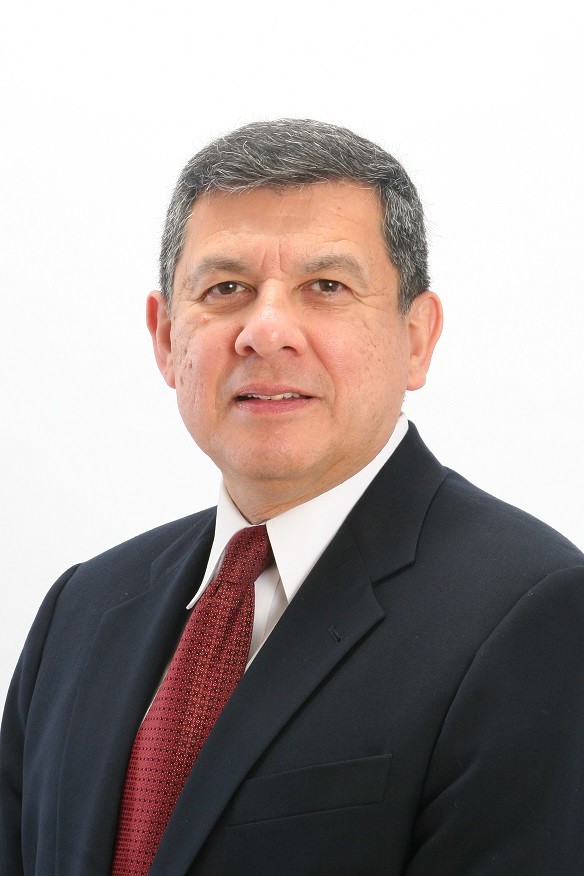 CHARLESTON, S.C. – Lt. Col. Joseph Garcia, USAF (retired), has been selected as The Citadel’s new vice president for finance and chief financial officer (CFO). A three-time CFO, Garcia has been responsible for the strategic development and oversight of budgets ranging from $20 million to $4 billion during his career. Most recently, Garcia served as the CFO for the U.S. Department of Agriculture's (USDA) Food Safety and Inspection Service, in Washington, D.C.

Garcia spent 28 years in the Air Force where he served as a squadron commander, spent a tour at the Pentagon, was deployed in the Middle East, and served in numerous overseas assignments including South Korea and Germany. While assigned to the U.S. Air Force Academy, he taught a leadership course to upper-division cadets, in addition to being a Military Training Director and a Regional Director of Admissions. He retired in 2004 at the rank of Lieutenant Colonel.

After military retirement, Garcia was the first and only CFO for Hurricane Katrina Gulf Coast Recovery operations in the New Orleans, La., office. He also served as CFO for the Air Force Aid Society, the service’s official nonprofit organization. On a volunteer basis, Garcia is board chairman for Hagar USA, a national nonprofit that supports women and children who have suffered from human rights abuses, including trafficking.

Garcia holds an MBA from the University of Central Oklahoma and an Executive Masters in Leadership from Georgetown University. His awards include the Federal Woman's Program ‘Male Boss of the Year’, Department of Defense Comptroller of the Year, and a Superior Mission Achievement award from the Department of Homeland Security.  He is a Certified Government Financial Manager.

“Col. Garcia is a natural fit for our team at The Citadel. His experience as a financial leader within the military and his tenure in three positions as CFO will be highly valuable,” said Citadel President Lt. Gen. John W. Rosa. “I am confident Col. Garcia will contribute greatly to the continuing success of The Citadel and its position of financial strength during these volatile economic times.”

Garcia assumes the fiscal leadership role of the college from Thomas J. Elzey, who earlier this year became President of South Carolina State University in Orangeburg.

“I am honored to join The Citadel’s excellent senior leadership team,” Garcia said. “I look forward to helping ensure that The Citadel has the financial resources to continue its pursuit of leadership, excellence and academic distinction.”

Garcia will receive an annual compensation of $165,000.  He is scheduled to begin at The Citadel Dec. 2.