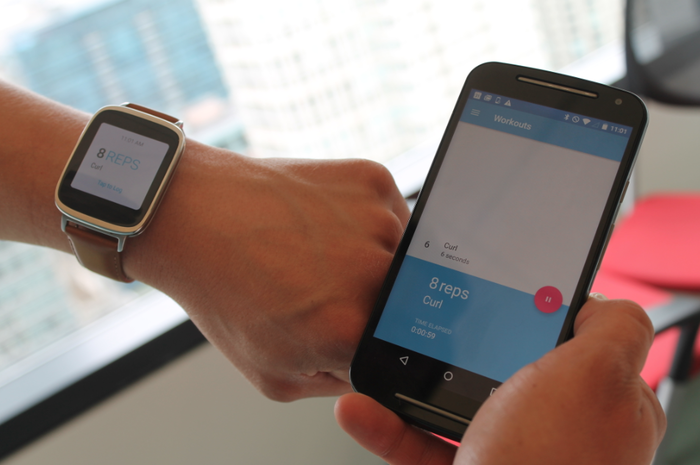 In the past, companies looking to increase the productivity of their staff may not have stretched much further than a modest increase to the Christmas bonus pot or the installation of a new coffee machine.

But the dawn of wearable technology has led to the creation of devices capable of building up workers’ personalized biological profiles, allowing them to analyze when they are at their peak and when they are having an off-day. It is being called “human optimization”.

The innovation, which is already used by elite sports teams around the world to ensure that their athletes are in top condition ahead of big matches or races, is attracting the interest of hedge funds, banks, consultancies and call centres across the UK.

Dr. John Coates, a fellow in neuroscience and finance at the University of Cambridge who specializes in the biology of risk taking and stress, said he is now getting “about one call a week” from financial institutions, healthcare companies and tech firms interested in applying his research in the workplace.

“Up to now, if you weren’t doing well at your job, most people thought the corrective was more information or better reasoning, some kind of psychological intervention,” he told The Independent. “People are just wrapping their brain around this idea that if your body’s a mess, you’re not going to do very well at anything cognitive.”

Previously, wearable technology has focused on improving basic efficiency or safety in the workplace – but the new gadgets could allow firms to link their staff’s behavior and physiological data to their business performance for the first time, even alerting them if they are in need of a day off.

Much of the interest has come from high-risk financial businesses, whose staff are placed under enormous pressure. If the technology works, a wearable gadget could potentially warn a stock market trader to slow down if they are not performing at their best – and give them a green light when they are “in the zone”.

As well as analyzing the wearer’s current biological signals, the technology could also predict what their physical state might be days ahead of a crucial meeting. Sports teams and athletes already do this, but do not like boasting about their results.

Head to the source at techopolitan.com
Advertisement