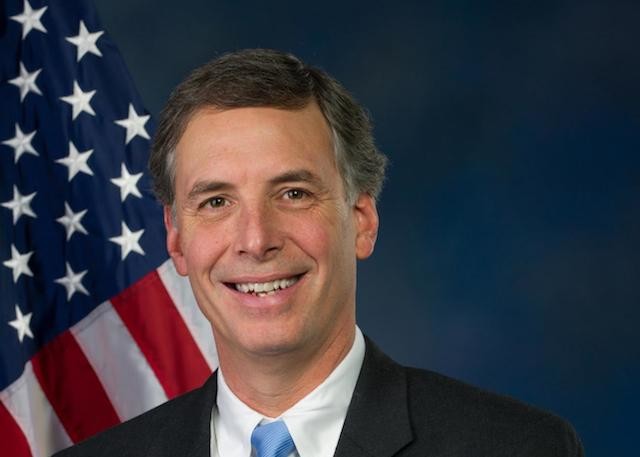 Freshman Congressmen Tom Rice, the first rep from the new SC 7th District has sponsored a resolution that would Congress to bring civil action against President Obama for not "Faithfully Executing Laws". So far 30 members support the House Resolution.

via The Weekly Standard:

"President Obama has adopted a practice of picking and choosing which laws he wants to enforce. In most cases, his laws of choice conveniently coincide with his Administration’s political agenda. Our Founding Fathers created the Executive Branch to implement and enforce the laws written by Congress and vested this power in the President.  However, President Obama has chosen to ignore some of the laws written by Congress and implemented by preceding Presidents," Rice wrote in a letter to fellow House members to ask them to co-sponsor this resolution.

"This resolution allows the House of Representatives to bring legal action against the Executive Branch and challenge recent actions, inactions, and policies."

"He shall from time to time give to the Congress information of the state of the union, and recommend to their consideration such measures as he shall judge necessary and expedient; he may, on extraordinary occasions, convene both Houses, or either of them, and in case of disagreement between them, with respect to the time of adjournment, he may adjourn them to such time as he shall think proper; he shall receive ambassadors and other public ministers;he shall take care that the laws be faithfully executed, and shall commission all the officers of the United States."

The resolution alleges that President Obama and his administration have abused executive power and failed to execute the laws of the United States faithfully.

However,  in the past "The Supreme Court has ruled that the president has absolute Immunity from civil lawsuits seeking damages for presidential actions [...] The Court has based its immunity doctrine on a functional approach, extending immunity only to "acts in performance of particular functions of his office." Further, no where in the resolution does it state that this would be for all future presidents, just Obama.

Hop on over to The Weekly Standard for their full write-up.