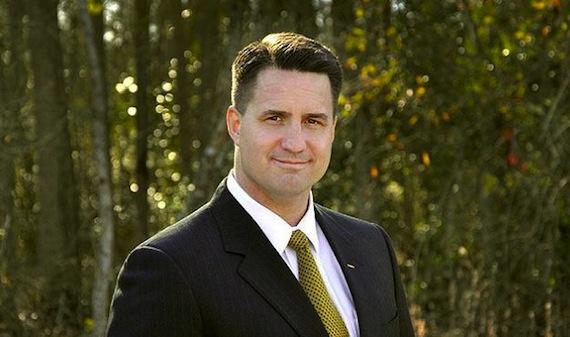 Citadel alumnus Lieutenant Colonel Bill Connor was interviewed in December for the British Broadcasting Corporation documentary film, Prince Harry Frontline, regarding Prince Harry's British military service, and Conner's encounter with the Prince when the two crossed paths while on duty in Afghanistan.

Conner, then the senior United States military advisor in Helmand Province, met the Harry on Christmas Eve 2007 when he was brought there to serve as a forward air controller, before ultimately becoming a helicopter pilot.

The film has since aired on British television, and Conner is presented multiple times throughout it. He applauds Harry's leadership ability, saying:

“[Harry] decided to put his life on the line, go to the most austere part of Afghanistan – not as a press stunt, but because it was where he wanted to be - and lead by example.”

Conner is also a graduate of the Juris Doctorate program at the University of South Carolina. He is a former candidate for South Carolina Lieutenant Governor and the current Republican chairman for the state's sixth district. In 2012, he collaboratively founded National Defense Consultants, LLC, a versatile consulting partnership providing clients with a range of military analysis.

His memoir, Articles of War, recapitulates much of his time spent in Afghanistan and is available for purchase here.