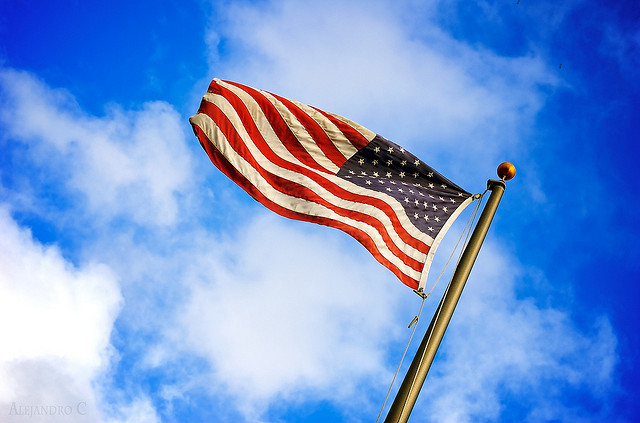 Approximately 30 families of Special Operations Wounded Warriors will spend time getting reconnected in the city of Myrtle Beach beginning Sept. 26, 2013.

The families will be in town for a four-day, three-night stay at Captain’s Quarters Resort courtesy of VacationMyrtleBeach.com and sponsored by the charity SOWW-Special Operations Wounded Warriors.

A reception will be held in honor of the special guests on Sept. 27, from 5 to 7 p.m. Local and state dignitaries will be on hand to welcome the families to Myrtle Beach. On Saturday, Sept. 28, at 4 p.m. (weather permitting), a professional parachute team comprised of retired Special Forces Operators will parachute on to the beach in front of the Captain’s Quarters Resort in a patriotic show of appreciation for all these warriors have done for this country.

“By the very nature of what these Special Operators do, and as a result of the secrecy surrounding their missions, these operators’ successes typically go unnoticed and un-celebrated by the American public,” said Joel Pellicci Jr, vice president of SOWW. “The generosity of Vacationmyrtlebeach.com coupled with the generosity of countless Myrtle Beach restaurants and attractions is providing these fine Americans with our thanks and appreciation. The sacrifices made by these Operators affect their families as well. They, in turn, also sacrifice on our country’s behalf. This is our way of giving a little something back by allowing these Special Operators and their families to enjoy the hospitality and fun that Myrtle Beach is known for.”

“Myrtle Beach was once the site of an Air Force Base, so this city understands and appreciates the sacrifices given by our men and women of the Armed Forces and their families.”

SOWW was formed for the sole purpose of recognizing both active duty and veteran members of our United States Special Operations Forces with charitable outdoor events.

The organization is based in Myrtle Beach. The majority of its board is comprised of past Special Operations members, including a veteran of the 1993 Battle of Mogadishu, a firefight that was dramatized in the 2001 film Black Hawk Down.

This event is also complimentary to the city of Myrtle Beach’s and the Myrtle Beach Area Chamber of Commerce’s current military appreciation initiatives taking place throughout the year.

For more information, go to www.sowwhunts.org.