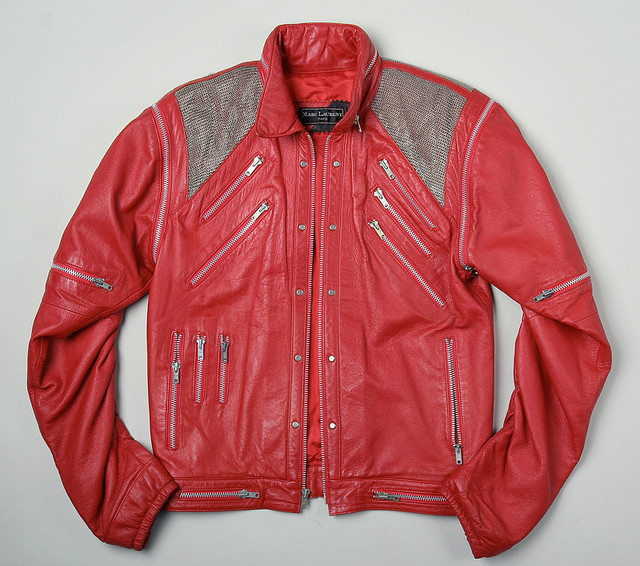 Legends in Concert Myrtle Beach officials will celebrate the King of Pop's birthday the weekend of August 29th - August 31st.

This will be the final opportunity for fans to experience Michael Jackson tribute J Lucas this summer. J's tribute ends on Sunday August 31st.

The Jackson family are no strangers to the World's Greatest Live Tribute Show. The gloved-one himself gave the surprise of a lifetime for some in 1998 when he visited Legends' Las Vegas location. Michael took in the show and mingled with the cast and management afterwards. In 2011, the matriarch of the Jackson family, Katherine Jackson, attended Legends In Concert Las Vegas. She visited with then Michael Jackson tribute, William Hall, after the show; took a photograph with William and shared how much seeing his tribute to her late son warmed her heart.

Due to popular demand, J Lucas' tribute to Michael Jackson has "moonwalked" on the Myrtle Beach stage for an unprecedented two consecutive summers in Myrtle Beach. J is a SC native hailing from Aiken. He has been paying tribute to his hero since 2009. J recreates the special magic and energy of the King of Pop in each performance bringing all the signature moves and the mystique of Michael to life again. J has studied with LA choreographer Lisa Kellogg, who appeared as a dancer in several of Jackson's original music videos.

"Michael Jackson is an icon across the world and we’re so lucky that we have found an artist as talented as J Lucas to pay tribute to the King of Pop,” said Jason Aiesi, General Manager of Legends in Concert Myrtle Beach. “From MJ’s signature moonwalk to his onstage charisma, J is able to recreate a magical concert experience for so many Michael fans.”

To receive additional information about Legends in Concert and ticket availability, visit www.legendsinconcert.com or call 800-960-7469.