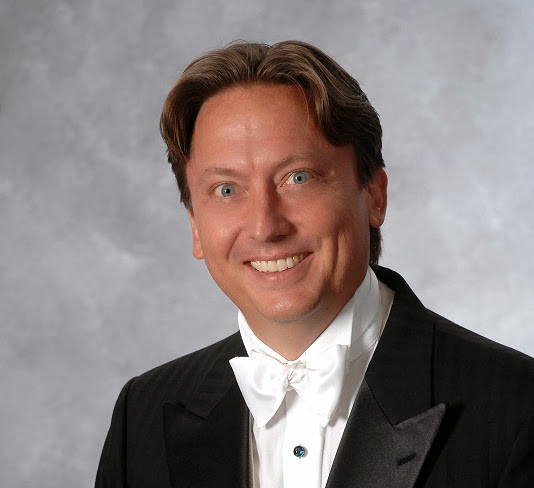 9:50 am on Thursday September 26, 2013 | Posted by Melissa Byers | References Press Release
Long Bay Symphony presents "Made in America" on Sunday

The Long Bay Symphony begins its 26th season – Music that Inspires! – on Sunday, September 29th with a Classical Series concert spotlighting the great American symphonic tradition.  Classical Series concerts are held at the Music & Arts Center in Myrtle Beach High School. Tickets are $35 - $50 for adults and $15 for students. Season tickets are still available at a savings of $10 per concert off of single ticket prices.

Experience the wide spectrum of style within the distinctive American musical character, from the popular, folk-based idiom of Aaron Copland to the lush Romantic spirit of Samuel Barber, the irreverent modernism of Charles Ives, the bold, unbridled energy (here in homage to Colonial American composer William Billings) of William Schuman and the jazz/Broadway-infused symphonic language of George Gershwin.Charles Ives

Dr. Philip M. Powell, Chair of the Department of Music, is a Professor of Music and has been a faculty member at CCU since 1988, teaching piano and piano pedagogy. Since moving to South Carolina, Dr. Powell has maintained an active performing schedule with concerts frequently heard on South Carolina Public Radio. Locally, Dr. Powell has performed with the South Carolina Symphony Orchestra, the Jupiter Symphony and is a frequent soloist with the Long Bay Symphony, playing concerto repertoire ranging from Mozart to Gershwin. As a collaborative pianist, Powell has appeared with artists such as Kennedy Center Honors recipient Martina Arroyo, soprano; Ignat Solzhenitsyn, piano; Sungwon Yang, cello; David Jolley, French horn; and Grammy nominated Tine Thing Helseth, trumpet.  He has served as President of the Coastal Concert Association, Music Director of the Festival of Music and Art at Pawley's Island, founding Director of the Musicale de Geneve series and a member of the Board of Directors of the Litchfield Dance Arts Academy and of the Long Bay Symphony.  Dr. Powell holds the BMA from the University of Oklahoma, where he studied with Drs. Todd Welbourne and Edward Gates.  He also attended the Aspen Summer Music Festival as a student of the late Edith Oppens.  Dr Powell holds a Masters of Music from Indiana University, where he was a student of both Karen Shaw, and Shegio Neriki and the Doctorate of Music, also from Indiana University, where he was a student of the late Michel Block.

For more information about the Long Bay Symphony, to see more details about this and upcoming performances, and to purchase tickets, visit their site.