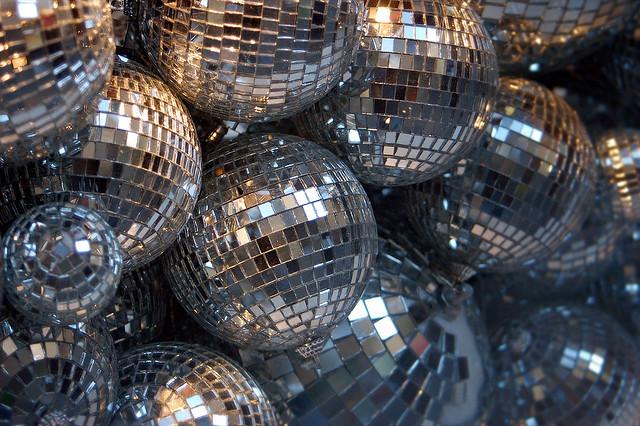 Revolutions, one of Broadway at the Beach's most popular nightspots with locals and tourists for 18 years, is going smoke free as of May 1.

“It’s a bold move,” says club owner and spokesperson, Craig Smith, ‘but one that we think is in the best interest of our patrons.

For years, we have heard the warnings from health officials regarding the dangerous effects of smoking and exposure to second hand smoke. The statistics are mind-blowing. Smoking kills 300,000 Americans a year with smokers being 10 times more likely to develop lung cancer than nonsmokers, and two times more likely to develop heart disease. Those are statistics we don’t want to be associated with,” Smith said

Sister club, Crocodile Rocks, made the smoke-free move in January of this year and the results have been great. "The majority of our patrons love it,” he said.

While smoking won’t be permitted within the club, a smoking area has been established for those people who do want to light up. “We understand that some people love to smoke and we want to be sensitive to their needs as well,” he continued.

Revolutions recently underwent extensive renovations that include a dance floor for ladies only, new lighting, a high-tech DJ booth/sound system and other interior amenities. The club will officially unveil its new look on May 2 from 8 to 10 p.m. during an anniversary party that is open to the public. The event will be sponsored, in part, by BLU Energy Drink.

“We want everyone to see the brand ‘new’ Revolutions,” said Smith. "We are the same great club with an all new look and we will be smoke-free. We see this as a positive move and we think our patrons will, too.”