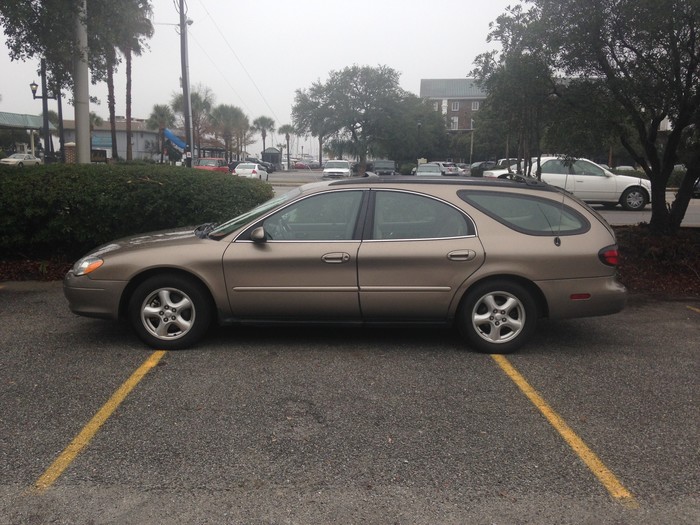 Getting what we want in life takes sacrifice.

Some people sacrifice comfort to pursue dreams. Others sacrifice pay, opting for more time with the family. Still some forgo opportunities today, in favor of potential tomorrow.

What we're willing to live without says a lot about who we are. We live in a day and age when we can have nearly anything we want, anytime we want. This era of ultimate convenience allows us instant access to nearly every bit of information conceivable with the push of a button. So if we're living without something, that decision is likely intentional.

For example, I don't watch TV. It's not because I don't enjoy TV or that I can't afford it. It's that I would rather spend my time doing more productive or rewarding activities.

Not everyone agrees with this. In fact, many people want you to be just like them. They become grievous and project a self-righteous attitude because you give up something they can't seem to live without. On the surface, it seems like they're upset at your willpower.

Some people sacrifice social media -> "Why wouldn't you want to say in touch with everyone?"

Some people sacrifice a steady paycheck -> "Why are you leaving that good job to start you own business?"

Some people sacrifice junk food -> "What are you some sort of health freak?"

What You Sacrifice Reveals Your True Intentions

When it comes down to it, those that sacrifice (anything) in today's convenience-driven society have to forfeit twice. First is the thing they are renouncing. Second is the abuse you'll take from everyone that hasn't sacrificed.

People hate it when you stray from the pack. We are social beings and we want to look out for each other. People don't want to see you going against the grain, they feel uncomfortable for you. They think it's dangerous for non-conformists.

This is what being an entrepreneur is all about, going against the grain. If you aren't comfortable being uncomfortable, you'll never make it.

Me? I have sacrificed some pride to be able to create the life I want. Check out my new whip.

Yes, that's a 2002 Ford Taurus Station Wagon. It has 60,000 less miles on it than my current car and purrs like a kitten. My 2004 Ford Explorer is getting old and I can still sell it for a decent return, if I do it now. The Wagon was offered to me as such an insane opportunity (thank you SO MUCH Karen & Jim!), I couldn't turn it down.

I can't think how many people would turn this down, though. They wouldn't want to be potentially ridiculed or possibly be thought less of. But to me, the debt of a new car isn't worth it. This possession comes with too many strings attached. I'd rather sacrifice pride than a chance to build the life I want.

A new car means a large chunk out of my wallet right in the middle of a freelancing & entrepreneurial stage in my life. When analyzed, my options look like this:

A.) shiny new car that may be able to impress some people (who I probably don't care about impressing)
B.) drive a station wagon for a year or so while I keep my head down and grind

My long-term goals are more important to me than my current car status. I have intentionally sacrificed pride in the form of a car to keep focused on revamping my career.

The question we all have to ask ourselves when faced with decisions like this is, "What am I willing to give up to gain the things I want most?" And if we can answer honestly, we'll be one step closer to our dreams.

Yes, I'd like to have a new car someday that doesn't have furry seat belt covers and dice hanging from the rear-view mirror. But that can wait, I have bigger fish to fry right now.

Have a Merry Christmas!

Head to the source at pickadirection.com
Advertisement