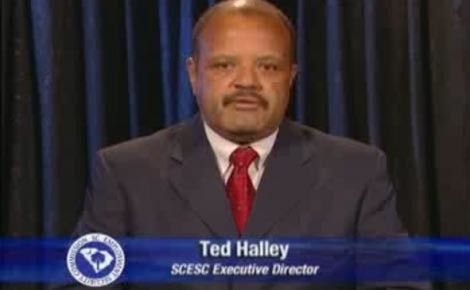 Allendale County is the worst hit with 17% unemployment. Crazy.

The good news is that Charleston County had the third-lowest unemployment in the state at 6.2%, still that's increase of 11% from September. The Charleston Metro area is at 6.5%. -- 6.5% is the latest national average of unemployment.

I know, a very happy friday to everyone out there.

Want more? For the moment The State has the better write-up, and there's tons of numbers in the press release.

Update November 22: The Post and Courier has followed up and offers some local personal accounts.

This is a unprecedented situation and there are no signs to lower the employment rates in the near future. Authorities must do something to attract investors in the area. Also, local companies should hire a recruiting consultant to find the best candidates for the vacant jobs. This way the employment rates will slightly increase, but for a visible change, others should follow the lead.