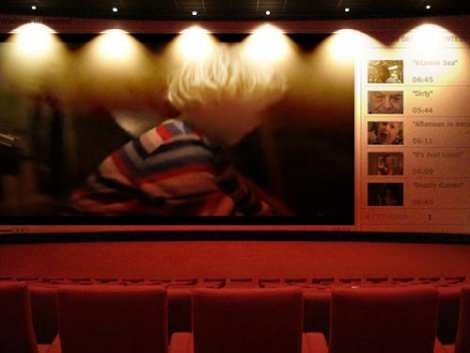 Entries into The Post and Courier's "28 Day Film Festival" are up on their site for your viewing and voting.

In all five "finalists" made the cut -- though I'll admit with the Internet being what it is, it's a shame they didn't put some of the rest up for viewing. There's really no reason not to do so. But it's their contest, so they can run it how they like.

My favorites were between "Deadly Games" and "It's Just Lunch" -- though something's happened to the second film's audio syncing.

The winner gets a $500 cash prize and will be included in the Charleston International Film Festival.

Go check out all the entries. Oh, and, yes you can vote multiple times from one computer, but let's all practice some honesty.

On a side note, all the placements of the paper give the videos a strangely dated feel. Would be interesting to see how the feel would be different if the rules allowed you to show Charleston.net instead.

And if the page spontaneously reloads on you, you're not alone. The site automatically refreshes pages every 10 minutes or so.

Full disclosure: TheDigitel's videographer, Geoff Marshall, had a side bit in the "It's Just Lunch" video. But it really had nothing to do with my preference of it.

Update March 6: Oh, forgot to mention that the voting runs through March 27, and the winner will be notified on April 1.