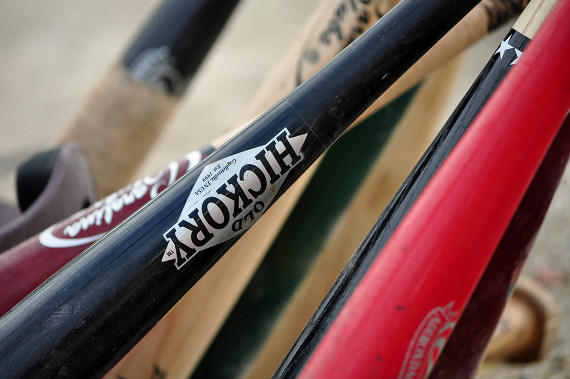 Colbrunn has been with the RiverDogs since 2007 and has become a fan favorite at The Joe while residing year-round in the Charleston suburb of Mt. Pleasant. Colbrunn served as the teams hitting coach from 2007-2009 and 2011-2012, and he managed the club in 2010. The former infielder spent 13 seasons in the major leagues with stints in Montreal, Florida, Minnesota, Atlanta, Arizona, Colorado and Seattle. He won a World Series ring playing for the Diamondbacks in 2001 when the team upset the New York Yankees, who had won the previous three World Series titles from 1998-2000.

“We hate to see Greg leave the RiverDogs but we also congratulate him on this terrific move,” said General Manager Dave Echols. “He was very popular with the players, and our fans have come to appreciate his hard work and knowledge of the game. We couldn’t be happier for him to get the chance to return to the big leagues.”

“Greg’s success as a hitting coach and his experiences as a Major League player make him a strong addition to the Red Sox coaching staff,” said Farrell.

In Charleston this past season, he worked with outfielders Mason Williams and Tyler Austin and catcher Gary Sanchez, all of whom were recently rated among the Top 5 prospects in the Yankees system by Baseball America, with Williams tabbed as the organization’s best prospect. The 2012 RiverDogs finished fourth in the 14-team South Atlantic League with a .268 average (1,230-for-4,597), fifth with a .727 OPS and tied for fifth with 672 runs scored.

A lifetime .289 hitter in 992 major league games, Colbrunn made an immediate impact on the RiverDogs in his first season as a coach in 2007, helping guide third baseman Mitch Hilligoss to a league-record 38-game hitting streak that lasted from April 17 to June 2.