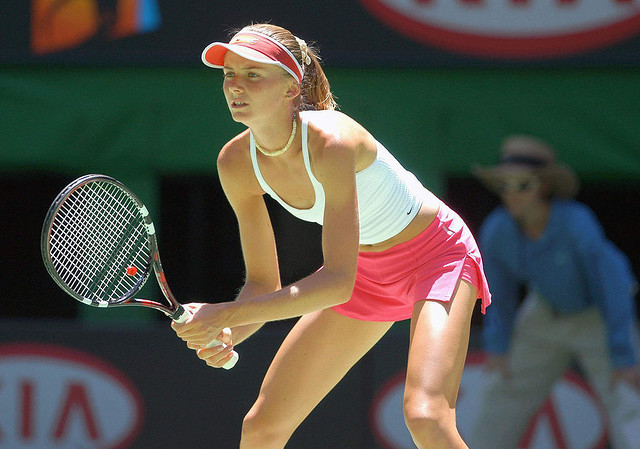 2010 Family Circle Cup semifinalist, Daniela Hantuchova, has once again entered the Charleston tournament after capturing the fourth WTA title of her career on Sunday, February 13, in Pattaya City, Thailand.

“Daniela Hantuchova is a very skilled and talented WTA veteran,” said Eleanor Adams, Family Circle Cup Tournament Manager. “We congratulate her for the Pattaya City victory, and we look forward to her competing in Charleston.”

The 27-year-old’s 2010 season was highlighted by reaching the finals at Monterrey, semifinals at Charleston, San Diego, and Bali, as well as advancing to the third round at the Australian Open and US Open, and the fourth round at Roland Garros. Hantuchova has continued her success into 2011, winning the Pattaya City event on February 13th, and improving her world ranking from No. 32 to No. 29 as of February 14th WTA rankings. Hantuchova’s philanthropic involvement centers on health and education. In November of 2010, she spent two days at a Hungary photo shoot for a 2011 calendar, with 100% of the proceeds benefitting a children’s hospital in Cambodia that specializes in juvenile HIV treatment, called House of the Smile.

With her international appeal transcending the game, she appeared in the 2009 Sports Illustrated Swimsuit Edition, alongside fellow WTA stars Maria Kirilenko and Tatiana Golovin, in a pictorial entitled Volley of the Dolls. Hantuchova’s official web site is www.danielahantuchova.com

"I was really hungry to get another title. I was focused and aggressive from the start. I won the whole tournament in straight sets, which is a good sign," said Hantuchova. "I hope to play just as well in Charleston, and take my shot at this historic title.”