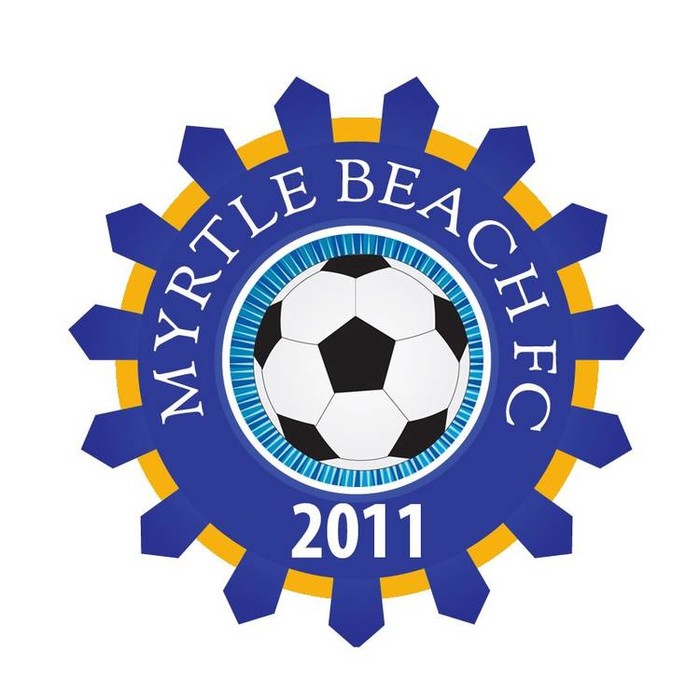 "We have been interested in Doug Shaw Memorial stadium since we first started this project" said Trym Hogner, Myrtle Beach FC President.  "The stadium is a professional, quality stadium. It just adds another layer of professionalism to our club. Coach Thunder, top of the line stadium, great sponsors, it all adds up to an exciting season. Now we can rally the City and visitors to pack this stadium for years to come!"﻿ Myrtle Beach FC also held a Facebook contest to for their fans to guess the stadium for prizes.

The first season schedule is expected to be released before the end of January. If you're interested in trying out, there's more details on that below.

Update December 3, 2011: Myrtle Beach FC will be holding open tryouts on January 28, 2012 at the YMCA Fields near the Market Common﻿.

With a head coach in place, the Myrtle Beach FC are looking towards building their roster.  The application fee of $40 can be paid online to reserve your spot. More details including requirements and schedule are here.

First Report: Myrtle Beach FC has been officially announced as a part of the Eastern Conference for the National Premier Soccer League.

The NPSL has announced  that the Myrtle Beach FC will join the amateur league as an expansion team in 2012. Read the announcement here.﻿ Follow Myrtle Beach FC on Facebook, Twitter, or check out their recently launched website.﻿

The NPSL is a league that it doesn't carry age requirements or restrictions which means there should be an interesting mix of collegiate﻿ and former professional players looking to climb the development ladder into the professional and semi-professional leagues. The amateur aspect of the league keeps it NCAA friendly﻿ and the NPSL schedule tends to accommodate the school schedules. Typically the NPSL season runs from April through July.

It's always great to see some potential next level soccer play coming to the Strand. If Myrtle Beach FC can make something of itself in the NPLS there's a chance it could roll into a more serious and established league like the PDL or USL. Then again, we'll just have to wait and see. Anyone else remember the Myrtle Beach Boyz and the Myrtle Beach Seadawgs?

In the meantime our local professional basketball team, The Warriors,  is gearing up for their season opener. Find out more here.