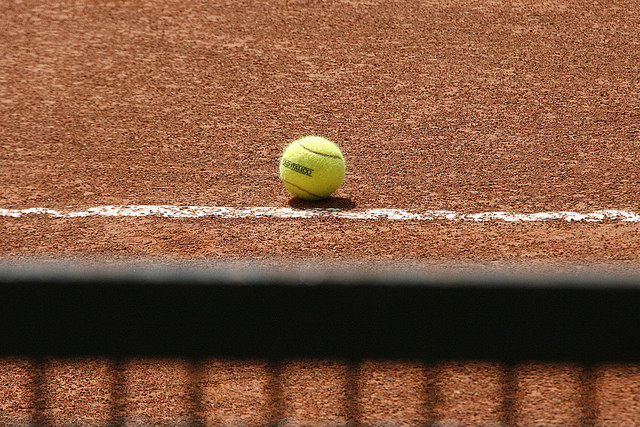 With players from 24 nations, including six former cup champions, the 2012 Family Circle Cup singles-player field has been officially provided to the tournament by the WTA.

"Our world-class player field includes four Top 10 players, nine of the Top 20, Venus Williams, and incredible depth provided by many of the young stars of tomorrow," said Eleanor Adams, Family Circle Cup Tournament Manager. "We're so glad to have six former champions return for our 40th year celebration, and we know that our fans will be thrilled to watch one of the most exciting draws we've had in Charleston unfold."

Four players had previously committed to the Family Circle Cup and have been announced by the tournament, including Samantha Stosur, Vera Zvonareva, Serena Williams, and Venus Williams.

Check out the full roster by heading over to our sister site down in Charleston.

What is the Family Circle Cup?

In 1973, it was the first women's tennis event to offer a $100,000 dollars in prize money. As the first Family Circle Cup champion, Rosie Casals received a check for $30,000, which was the largest prize money payout awarded to a woman that year. Even more remarkably, the Family Circle Cup was the first women’s event to be broadcast on network television in 1973. Players who participated in that first tournament still have fond memories of the significance of this occasion. Billie Jean King remarked that the final between Rosie Casals and Nancy Richey was not the best played match due to the nervousness of both players, but every player there that day knew that it was a historic day in women's sports. Millions of viewers became instant fans, and women's tennis was well on its way to the heights that the game has reached in present times. Today, the tournament receives four days of coverage on ESPN2, and is also broadcast on Eurosport to over 95 million homes in Europe.

In 2001, the Family Circle Cup made a bold move to secure its success for the future. After 28 years in Hilton Head, the tournament moved to a new home in Charleston, South Carolina. This partnership between the City of Charleston and Family Circle magazine is the first of its kind in women's tennis. Family Circle magazine is the first title sponsor to partner with city and county municipalities to build a tennis facility of this stature. This state-of-the-art facility not only serves as the home for one of the Premier Events in the WTA, but also provides residents of greater Charleston access to one of the finest tennis facilities in the southeast.﻿

Head on over to FamilyCircleCup.com for more info and schedule.