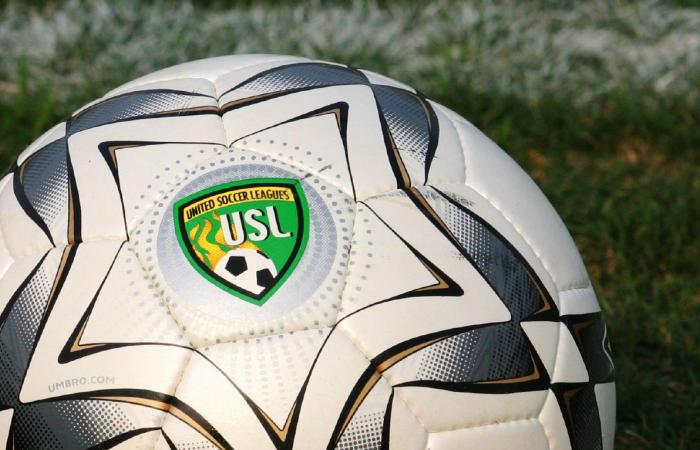 There is an update to this story

The Charleston Battery will kick off their home game season this Saturday, April 20, against Antigua Barracuda with post-game fireworks.

The USL PRO soccer team will open the gates at Blackbaud Stadium for its home opener against at 6 p.m. with a kick off at 7:30. Saturday's match will be the Battery's first competitive fixture at Blackbaud since last September's USL PRO Championship match win versus the Wilmington Hammerheads.

Antigua finished in last place during the 2012 USL PRO season; however, Antigua defeated the Battery last year in the final of four meetings, and have produced some talented young players in their opening seasons.

One of these players is recent Battery signee, Quinton Griffith. Griffith played two years for the Barracudas and is a current member of the Antigua and Barbuda national team.

The Battery are 0-1-0 so far this season after a 4-1 loss in the USL PRO opener to rival squad, Richmond Kickers in a game played last Saturday night in Richmond.

Richmond jumped out to a 2-0 early lead before veteran defender John Wilson pulled a goal back at the stroke of half time. Charleston's thoughts of a come-back were denied by two unanswered second-half Richmond goals.

The first 500 fans through the gates on Saturday will receive a SPARC-designed Charleston Battery T-Shirt compliments of the presenting game sponsor, SPARC. Immediately following the game there will be a season opening FIREWORKS display. Tickets are still available starting at just $10; to purchase tickets, for directions or more information please visit www.charlestonbattery.com or call (843) 971-GOAL (4625).

Randolf Burton (#14): Burton is a strong midfielder who is going to be a scoring threat. Burton had 3 goals last season and also has 12 for his national squad, Antigua and Barbuda, over 28 appearances with the team.

Tamorley Thomas (#13): Thomas provides the Barracuda with some solid veteran leadership as well as some quality play through the midfield. He had 3 goals last year and is not afraid to shoot the ball as he took a team high 30 shots in the 2012 season.

Returning players from the Battery's 2012 USL PRO Championship winning team will be honored prior to kick off on Saturday evening. The players will be presented with their Championship rings.

Live Broadcast Information:
Saturday's match will be broadcast live on SportsRadio 1450 AM WQNT presented by the Angie Gainey Bailey Real Estate Team starting at 7 PM, with a 30 minute pregame show. Following the game, an extended postgame show will feature an interview with the man of the match plus game analysis from Charleston Battery head coach Mike Anhaeuser. The match will also be streamed live on www.uslnation.com.