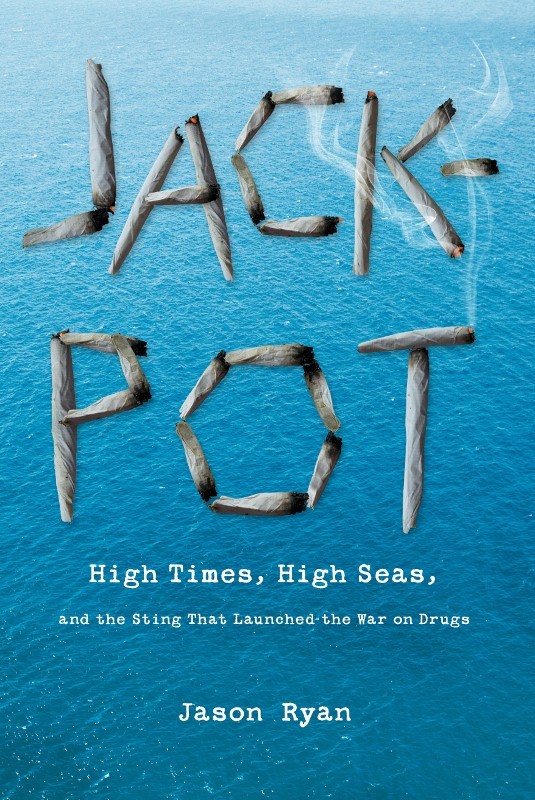 Join us 4/20 at 420 King Street for a brief talk and reception with pink champagne and brownies!

In the late seventies and early eighties, a cadre of South Carolina pot smugglers were the most prominent kingpins in America. These good-old boys unloaded nearly a billion dollars worth of marijuana and hashish up and down the Eastern Seaboard — often sneaking through the undeveloped marshes of Hilton Head, Edisto and McClellanville in their home state.

Smugglers with handles like Flash, Rolex, Bob the Boss, Willie the Hog, and Disco Don forsook college to sail their drug-laden yachts across the Atlantic and the Caribbean. These fun-loving Southern gentlemen were kingpins in a time before drugs were associated with deadly gunplay.

In a cat-and-mouse game played out in exotic locations across the globe, the smugglers sailed through hurricanes, broke out of jail and survived encounters with armed militants in Colombia. Their undoing? Operation Jackpot, a pioneering task force assembled by a young U.S. attorney named Henry McMaster, now the Attorney General of South Carolina.

A former staff reporter for The State newspaper, Jason Ryan is associate director of college publications for the College of Charleston. He spent years researching Jackpot, interviewing imprisoned and recently-released smugglers and the law enforcement agents who tracked them down.