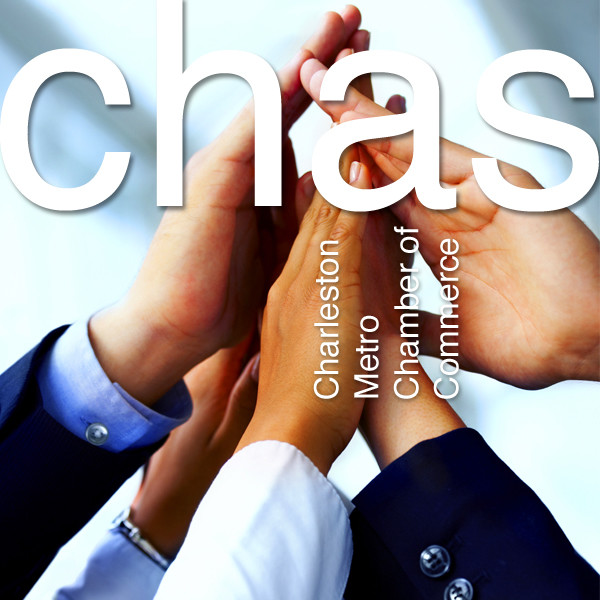 Spencer said that the implications from Boeing being asked to close the North Charleston plant would result in the direct loss of thousands of South Carolina jobs. If the complaint is successfully upheld, it would empower NLRB to dictate where, when, and how companies produce their product. He also said that foreign companies looking to expand in the U.S. will look elsewhere hurting global trade. In the end companies will avoid non right-to-work states and even if Boeing prevails, employers will be deterred from legitimate business decisions for fear of expensive legal fights.

In addition, Bryan Derreberry, president and CEO of the Charleston Metro Chamber of Commerce discussed the Chamber’s position on the NLRB/Boeing lawsuit. “Our Chamber fully supports Boeing’s decision to build the Final Assembly and Delivery facility here in North Charleston. We will do everything in our power to support them and to support the free enterprise system and protect our state’s right to work law. Charleston and South Carolina are open for business and will advance this right in a pro-active and full fledged manner. Boeing has already created thousands of jobs in our region and demonstrated what an outstanding corporate citizen they are and will continue to be in our community,” said Derreberry.

“The National Labor Relations Board complaint alleging that Boeing violated federal law fails to recognize, the free enterprise system on which our nation and economy have been built. The complaint is both groundless and the action it could bring about falls outside of the regulatory purview of the NLRB. This is a clear instance of the sphere of federal government reaching into the business of the private sector in a manner which was never intended.

South Carolina is one of 22 states in our nation that have right-to-work laws that protect the rights of workers not to be forced to join or pay dues to a union as a condition of employment.  The fact that South Carolina is a right to work state is one of the reasons companies such as BMW, Michelin, Boeing and others have chosen to locate facilities to assure their competitive success in a 21st Century global economy that places a premium on competitive advantage.”