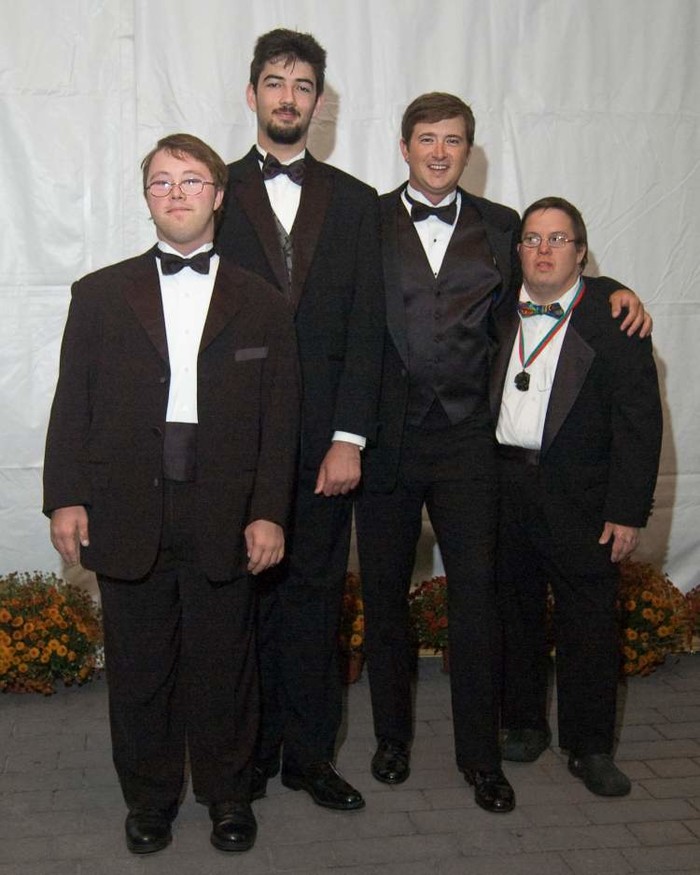 Charleston, S.C. — September 20, 2010 — Special Olympics South Carolina invites fans and supporters to join athletes, coaches and families for the Special Night for Special Olympics Gala hosted on Thursday, September 23, 2010. A new refreshing feel to the Gala, the evening event will take place at the Daniel Island Club from 6:30 to 10 p.m. in a lighthearted cocktail atmosphere, with a live and silent auction, hor d’oeuvres, open bar, music and a special ‘Be A Fan’ of Special Olympics presentation. The evening will honor accomplishments by the special needs community in South Carolina as well as a special athlete:

This year’s Honorary Chairperson is longtime supporter Sean Moore, owner of South Carolina’s Five Guys Burgers and Fries. “My involvement stems back to my childhood and forever I felt that all athletes should have a chance to test themselves and compete,” says Moore. His and all other support at The Annual Special Night for Special Olympics Gala typically generates over $100,000 to benefit South Carolina athletes in everyday practice, regional, state, national and world games as well as providing opportunities for children and adults with intellectual disabilities to develop physical fitness, demonstrate courage, and experience acceptance and friendship in the community. For more information or to purchase tickets call (843) 795-5316.

The Tenth Annual Special Night for Special Olympics Gala is presented by Paul Hulsey of the Hulsey Law Group, the Charleston Battery and countless other supporters and volunteers.