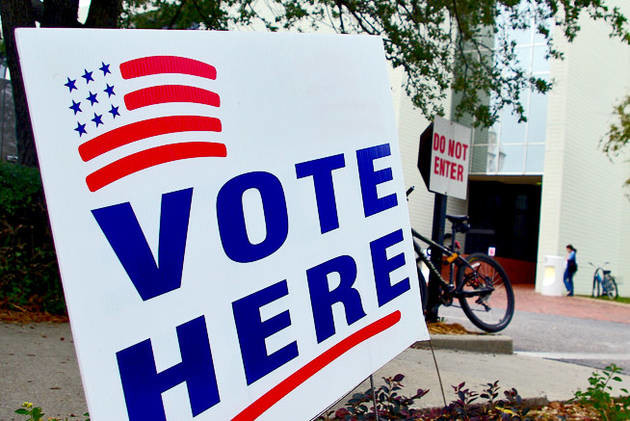 7:39 am on Sunday July 22, 2012 | Posted by Ken Hawkins
South Carolina's voter ID battle: What's happening in other states, and the real impact at the polls

South Carolina hasn't been the only state to pass a law requiring you to have a valid photo ID to vote, and while our state's law awaits a legal challenge to go into effect other legal battles are unfolding and the impact of the laws is being analyzed.

Though voter ID laws have been floating around in state legislatures for some time, they've recently reached a tipping point, with Republicans saying it's a vital move to protect the integrity of the system and Democrats saying it's a trampling of constitutional rights and a way to disenfranchise the old, young, and minorities.

That rhetoric went up after Pennsylvania's Republican Mike Turzai — majority leader of the state’s house, listed that sate's voter ID law as an accomplishment that would,  "allow Governor Romney to win the state of Pennsylvania".

Touching off that point, The New York Times offers a profile of new voter ID legislation being challenged and the hardships it places on legitimate voters, writing in part:

"Obama won Pennsylvania in 2008 by 600,000 votes," said Witold Walczak, legal director of the American Civil Liberties Union of Pennsylvania, which is leading the challenge to the law. "What is most galling is to hear the law's proponents argue that one person voting improperly undermines the integrity of the election. What about all the people prevented improperly from voting? Doesn't that undermine the integrity of the election?" ... Among them will be Wilola Shinholster Lee, a 60-year-old retiree who was born in Georgia and has been unable to replace her birth certificate, which was lost in a house fire. Officials in Georgia told her that they too had suffered a fire and no longer had a record of her birth.

And there has been much written previously about similar issues in South Carolina for older citizens to get proper documentation. Further, one of the Justice Department's center reasons for blocking the South Carolina law is that state officials have yet to do enough planning on how to ensure minorities will be able to get state issued photo identification.

As for the impact of the laws, Nate Silver writes on FiveThirtyEight that:

The stricter laws, like those that require photo identification, seem to decrease turnout by about 2 percent as a share of the registered voter population. ...

But they square with the general notion that higher turnout is helpful to Democrats, on balance. If you take the average between them, it suggests that a 1-point increase in turnout would improve the Democrat’s margin in the popular vote by a half a percentage point, accounting for other factors. ...

The effects of the adjustment are ultimately fairly minor. In Pennsylvania, for instance, it reduced Mr. Obama’s chances of winning the state to 82.6 percent from 84.2 percent, according to the model’s estimate. Still, it makes Pennsylvania a little closer, and slightly increases the chance that it will be the tipping point state in the election.

Silver offers a thoughtful analysis of what the laws may mean for the overall election, read his entry over here.

South Carolina still has a pending legal challenge that will be weighed in on by three federal judges that could OK the law in time for the 2012 presidential election — but state election officials have previously said that the new law would need to be in place no later than August to allow for time to implement the new rules. The legal challenge isn't expected to be heard until September.