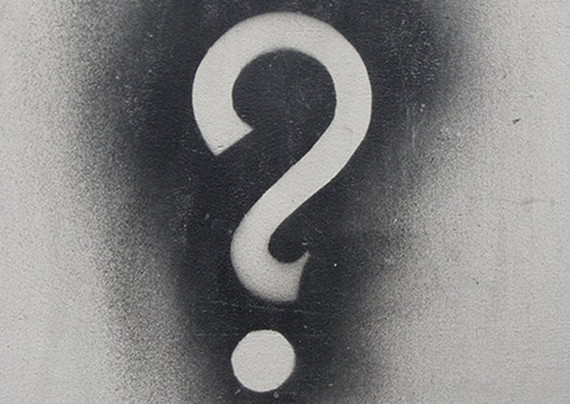 With only nine days until the November 3rd elections, The Post and Courier's Q&A series wraps up today with a handful of personal questions for each candidate.

The questions ask if either candidate owns a gun, why they're a member of their particular political party, how they feel their campaign demonstrates their leadership abilities, and for a personal account of crisis that makes them best in tune with the needs of average South Carolinians.

Hop over to the The Post and Courier and read their answers, or, tune in to ETV tonight at 7 p.m. to catch a live debate between Nikki Haley and Vincent Sheheen.

For more, take a peek at our rundown on South Carolina televised debates for governor and other races.

Elections are less than a month away and the gubernatorial battle between Nikki Haley and Vincent Sheheen is in full swing.

With that in mind, The Post and Courier's Robert Behre continues his interviews with the gubernatorial hopeful main contenders and asks them this week about their ideas concerning government reform.

The question and answer series continues in today's edition of The Post and Courier with the candidates answering questions of a topic we can all appreciate: the environment.

Behre's series continues today, and this time, the questions address the hot button topic of illegal immigration in the state of South Carolina.

Click on over and take a look at how the candidates responded.

As South Carolina's gubernatorial election swiftly approaches, it's crunch time for the public to get to know the candidates and where they stand on important issues.

A Post and Courier reporter tossed three questions with a focus on education at both republican candidate Nikki Haley and democratic candidate Vincent Sheheen and the answers are in.

The election is coming up on November 2nd, so hop over, read their answers, and get a better grasp on what these candidates are all about.

For additional insight into the stance of each candidate on jobs and the economy, The Post and Courier has an earlier post that pitched four questions their way; read that here.