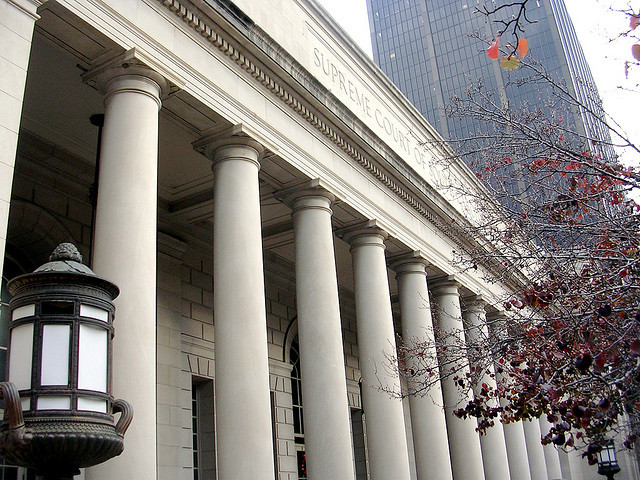 It's no surprise that our housing market is in a rut so deep you could put up posters.

In February, The Sun News reported that Myrtle Beach's foreclosure rate was among the fastest in the country, with a 44% increase in foreclosures from 2009 to 2010.

A drive around the various neighborhoods of Horry and Georgetown counties reveals an overabundance of primary and second-home properties adorned with "foreclosure" and "shortsale" tags. For those able to buy in this economy, it's like a flea market out there. But for many families, simply keeping your home is difficult enough.

However, somewhat good news for homeowners fearing the worst was released in a May 3rd The Washington Post article. The release states,﻿

The Supreme Court of South Carolina on Tuesday ordered lenders not to proceed with foreclosures in the state until they can demonstrate that they have given troubled homeowners a meaningful opportunity to modify their loans.﻿﻿

At this point, most are somewhat aware of the complex matrix of problems which caused our housing crisis: the rapid growth and expansion during the 1990s and the consequent inflated market, the freewheeling buying and selling of securities, and, most importantly, the deregulation of banks that led to subprime lending.﻿

As a result, massive foreclosures ensued, the effects rippling across the Grand Strand. The court's ruling is one attempt to bring some stability to both South Carolina families and the housing market.

The court's order prevents lenders from the simultaneous push-and-pull of negotiating with homeowners on mortgage repayment options while also pressing forward with foreclosure.

The decision now requires foreclosure attorneys to prove that repayment options were made available:

[T]he court order requires foreclosure attorneys to certify that a troubled borrower was given an opportunity to modify his or her loan. This applies to foreclosure actions pending on or after May 9.﻿

For those fluent in legalese, you can view the S.C. Judicial Department's adminstrative order in full on their website.