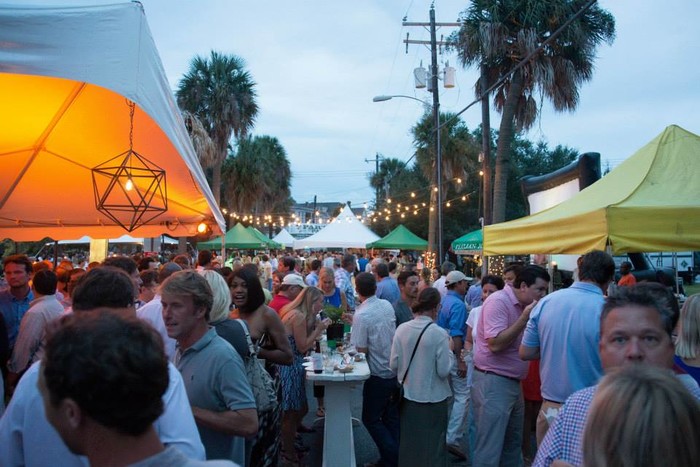 The Charleston Parks Conservancy’s largest fundraiser is back this fall. Hundreds of party-goers will fill Cannon Park to celebrate Charleston’s parks with  food, drinks, music, live entertainers and auction items at the Conservancy’s fifth Party for the Parks, all in a street-party atmosphere.

Tickets for the event are $85 for general admission, which includes food, beverages and entertainment. A VIP ticket is available for $200 and includes access to a VIP tent with food from Magnolias/Blossom/Cypress/Artisan Meat Share restaurants, Cirsea Ice Cream and Cacao’s Artisan Chocolate and special entertainment by puppeteer Will Schutze and his marionette Mr. Bonetangles.

Tickets are on sale now at www.partyfortheparks.com.

Americana band The Bushels will perform, and local band High Tide will play covers and original tunes. Palmetto Mobile Entertainment will be pumping out the dance music.

The event also features a silent and online auction, which will be open prior to the event using Charleston-based software company Bidr. Auction items will be announced soon at www.partyfortheparks.com.

Proceeds from Party for the Parks benefit the Charleston Parks Conservancy, a nonprofit organization dedicated to connecting people to their parks as well as revitalizing and invigorating Charleston’s public parks and green spaces. The Conservancy currently works in 25 city parks and has been involved in renovation projects at Marion Square, Allan Park, Corrine Jones Park as well as managing two community gardens.