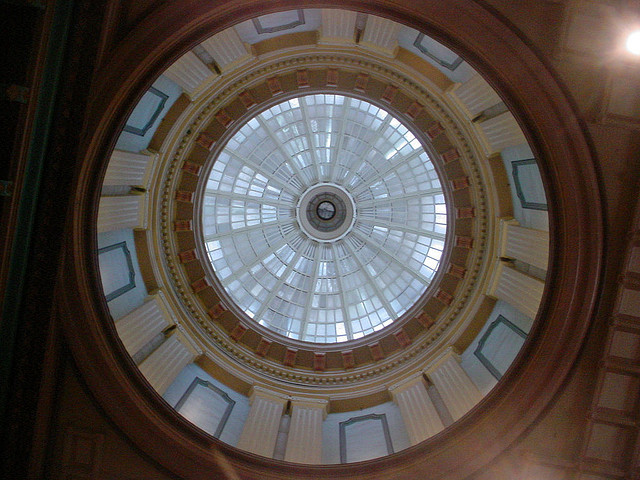 Image by Flickr user JasonTromm Politicians are deciding where the election lines fall and, in essence, who gets elected.

As you've heard, South Carolina has recently approved a map for a new 7th Congressional District﻿.

South Carolina is fond of the phrase "majority minority" districts — that is, making seats that have as many minorities in them as possible.

It's a process that leads to "safe" Democrat seats and, on the flip side, safe Republican seats.

And the new lines pull pockets of a staggering 17 of South Carolina's 46 counties into Democratic Rep. Jim Clyburn's ﻿district, giving it some twice the percentage of black residents as any other district in the state.

And regardless of which party is pushing for it (and you can be assured that Clyburn doesn't mind the warranty he gets too much) The Post and Courier's Brian Hicks has no love for the practice, and I'm inclined to agree with his sentiment: "﻿Perhaps if districts were drawn by region, all politicians would have to answer to a more diverse base of voters.﻿"

Check out Hicks' beef over here.