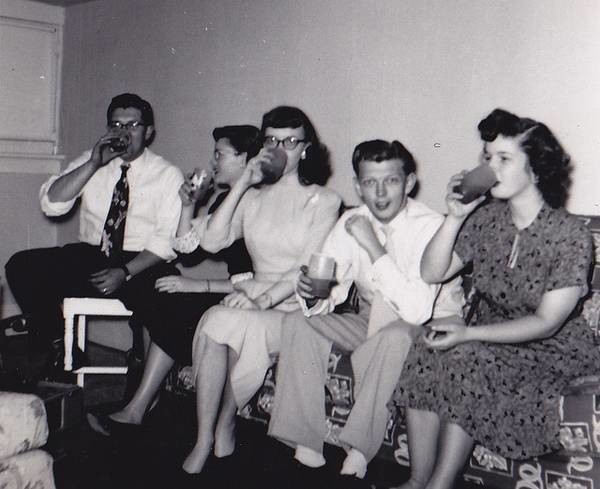 Sure the big boys at West Virginia University or Ohio State University get all the glory when it comes to party schools each year on the famed Princeton Review list of party schools, but what about the little guys?

One of the big named schools on the prestigious list is the University of South Carolina, which did make it into the top 25, coming in at number 17 - so that's good? But COED Magazine has a list of its own.

COED's "15 Most Underrated Party Schools In The USA: 2012 Edition" ranks our very own Coastal Carolina as the number one most underrated party school in the nation (thanks to alphabetical order), with the not-so-faltering description:

Anytime that your school is mentioned with the phrase "highest STD rate in the country," you know that things are getting wild. With bars all along the boardwalk and house parties galore, students are sure to find something.

We haven't yet to find any concrete evidence of CCU's STD stats yet, but  we're working on it -for your safety of course.

Our neighbour to the south, the College of Charleston also made the list. COED says of CofC, "a school that has 63% women and is in the south with beautiful weather? That sounds like it would be nice..."

In fact five out of the 15 colleges named are southern schools: CCU, CofC, Georgia Southern University, Texas State, and Tulane. So much for the notion of the proper Southern belle...

Check out the full list here, and make sure to vote for which school you think parties the hardest (currenty, CCU is leading in the polls with 36.49%)