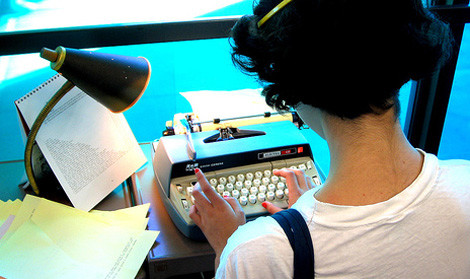 7:30 am on Friday December 12, 2008 | Posted by Ken Hawkins
A disappointing sample of Charleston's young professionals

The Post and Courier had an interesting article that showed a sampling of the area's young professionals, it was titled "Meet Charleston's young artists and professionals" and featured folks under 40 years of age.

And they certainly highlighted some great local personalities, so it's worth looking at.

But, I was slightly more than disappointed to see that they didn't have anyone from Charleston's Web scene in there. And I know for a fact that we have some very talented Web people in town. Sure, some of those folks -- like Jared Smith, and Daniel Tennant and Heather Solos, of Lowcountry Bloggers -- may be a bit off the radar. But you don't have to look too hard to find some of the inspired work the folks at Blue Ion are doing.

And, it's not just about the Web either (nor is it some whining attempt to get TheDigitel mentioned). I know we've got some great architects, woodworkers, environmentalist, etc. in town.

It's just disappointing, to read it you'd think Charleston only has performers, food industry people, and a few artists.

Obviously, it's The Post and Courier's prerogative to feature who they like. And if they don't feel like any of these other people made the cut then that's fine. But I really suspect they didn't even look.