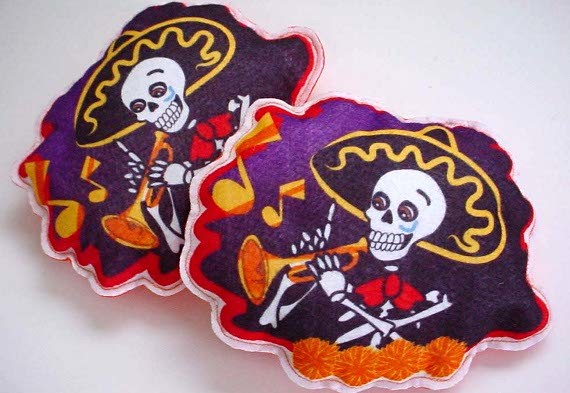 Updates at the bottom:

All Jill Hunter wanted was to have a Day of the Dead party with art, skeletons, a Mariachi band and fire dancing at her Chapel Street home.

The party never happened though. Neighbors complained to the city, and police cited Hunter, a photographer and artist, for operating an unauthorized business in a residential neighborhood.

The eccentric Garden District resident has hosted numerous parties in the past, but this one seems to have pushed both neighbors and livability police to their limit..

The City of Charleston hasn't heard the last from Jill Hunter.

Over the weekend, Hunter distributed a newsletter in her Garden District neighborhood announcing that she and others are seceding from the Garden District and forming The Triangle neighborhood. In the newsletter, she also described her plans for a a Broadway-scale production called "The Sound of (loud) Music" and a gay-pride block party.

The newsletter is mostly to poke fun at her uptight neighbors, but let's be honest, it would be pretty awesome if she follows through on this.

Hop over to The Post and Courier's article to see what else Jill Hunter has up her sleeve.