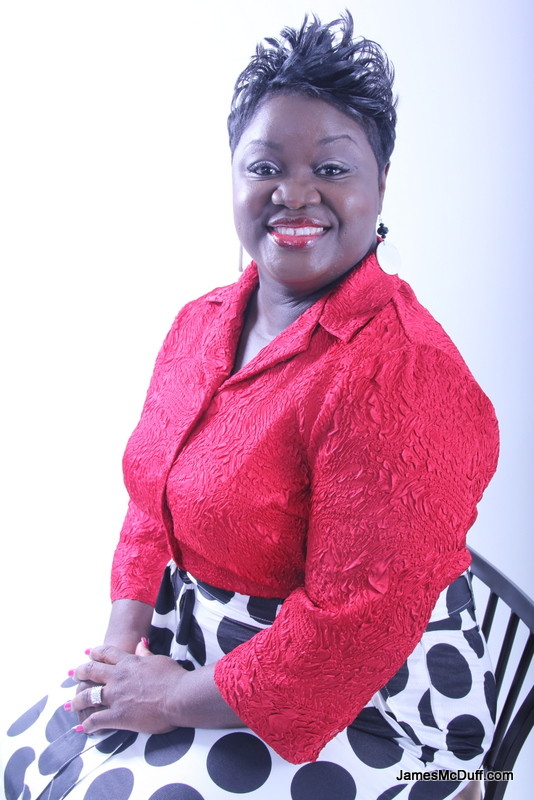 The North Charleston Cultural Arts Department is set to host the last dinner theatre performance of the 2014/15 season in North Charleston on Friday, March 13, with an original program titled A Journey Through the Music of African Americans.Celebrated psalmist, songwriter, and internationally touring vocalist, Christal Brown-Gibson will perform songs from a variety of African American artists from the early 1900s to the present. The program highlights a variety of musical genres, including spirituals, jazz, blues, and gospel with Brown-Gibson donning multiple costumes to portray famed artists such as Etta James, Billie Holiday, Dorothy Moore, and Mahalia Jackson. Dinner for the evening is catered by Embassy Suites and includes an entrée of pecan roasted, Dijon and maple basted salmon with smoked tomato jam. Tickets are on sale until Tuesday, March 10.

Christal Brown-Gibson is a native of Johns Island, SC. Her sold-out presentations have had audience members laughing, reminiscing, crying, and reflecting on the great memories that great music has helped to create. She has performed in various venues across the East Coast as well as internationally, including New York’s Apollo Theatre, Nashville’s Bobby Jones Gospel Show, Walt Disney World’s Stage in Florida, and a 17-day tour in Milan and Sicily, Italy. Brown-Gibson’s powerful voice and engaging performances earned her the title of “Female Gospel Vocalist of the Year” by Newsome Awards in Baltimore, MD (2006). Apart from international performances, Brown-Gibson’s outstanding alto voice can be heard locally on Sundays at St. Johns Chapel (18 Hanover Street) and at Sunday Gospel Brunch at Hall’s Chophouse in downtown Charleston (434 King Street).

A Journey Through the Music of African Americans will be presented at the Charleston Area Convention Center Meeting Room (adjacent to the North Charleston Performing Arts Center) at 5001 Coliseum Drive in North Charleston. The venue doors open at 7:00pm for dinner. Tickets are $40 per person. Group discounts are offered for parties of four or more. Ticket price includes dinner, play, and gratuity. Tickets for just the play can be purchased for $12. Parking is free. A cash-only bar will be available. To purchase tickets, contact Pam Smith at 843-740-5847 by Tuesday, March 10. For information on additional programs and events, contact the City of North Charleston Cultural Arts Department at 843-740-5854 or visit the Arts & Culture section of the City’s website at northcharleston.org.