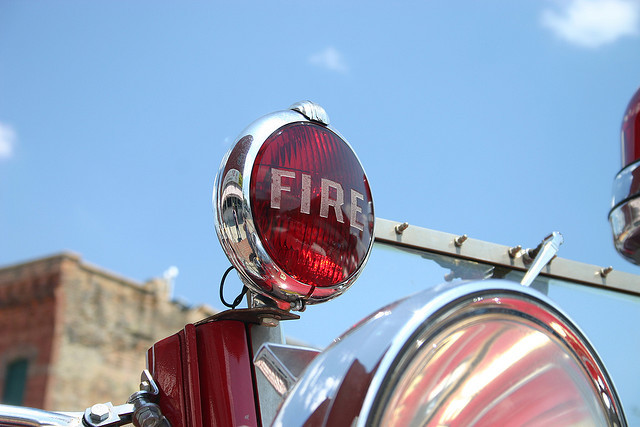 7:59 am on Wednesday September 28, 2011 | Posted by Melissa Byers
Volunteers could be the key to avoiding Horry County Fire and Rescue budget cuts

On Tuesday, September 27th, county leaders tasked fire officials with figuring out how to cut $3 million from their budget.  Oddly, in 2008, it was recommended in a study of Horry County Fire-Rescue’s operations that $5 million be invested to hire an additional 100 firefighters.

While the $3 million budget cut isn't certain, county officials are definitely looking for areas that could be trimmed without affecting service.  If fire officials can't come up with any, they'll be asked to explain why.

One possible solution to the need-more-resources-but-don't-have-the-money problem would be to on-board and retain more volunteers.  According to an article in the Myrtle Beach Herald:

The Forestbrook fire station, officially titled Rescue Station 4, has their own YouTube channel.  There are some great examples of what they do and it's impressive.  Here is a pretty intense video that takes us on the ride from the station to the scene, navigating busy Grand Strand roads.

Tell us what you think.  Should county leaders be looking elsewhere for budget cutting or is every county department eligible?