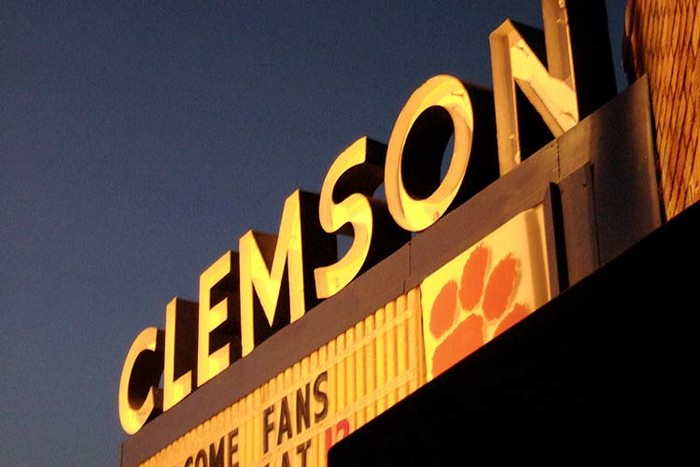 Juggling a $40.7 million drop in state funding, Clemson University is slashing $30 million out of its expenses, including 450 jobs.

If you think that's bad, know that if Sanford had been successful in nipping the stimulus money, Clemson says it would have had to hike tuition 26 percent.

Clemson University has all the details about the hike in a release.

But The State, who has a good write-up on the hike, points out that South Carolina students are still getting stuck paying higher fees to go to Clemson, than other state's kids need pay to go to their leading schools.

The Post and Courier is also worth a look for their roundup of area tuition hikes.

Head to the source at clemson.edu