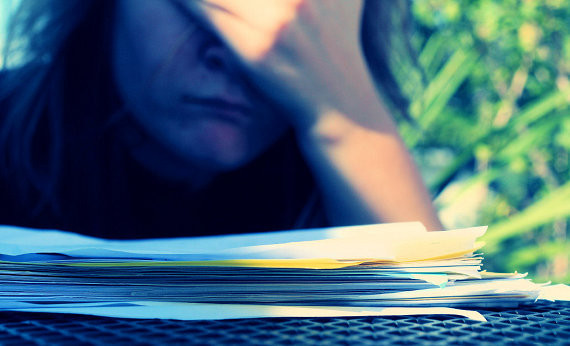 Concerned members of South Carolinians for Responsible Government have sent out a presser on the dismal state of high school graduation rates in South Carolina's public schools.

Here are some facts to wrap your head around: Just 55 percent of high schools students in South Carolina graduate on time. Statewide there were 167 public school students “lost” each day of the school year. Only 45 percent of African American students and 39 percent of Hispanic students earn a state diploma in four years. South Carolina continues to lag behind the national average of a 69 percent graduation rate - the state ranks 48th in the nation, ahead of just New Mexico and Nevada.

More troubling is that according to the nationally recognized Diplomas Count report, South Carolina only improved its graduation rate by 1.5 percent over the last ten years – a period in which state officials and local districts spent millions of dollars on complex plans to remediate the widespread failures.

Randy Page, President of South Carolinians for Responsible Government (SCRG) has this to say in response to the finding:

The system is obviously broken. Public schools in South Carolina spend $9 billion a year and do little more than replicate the shameful black/white, poor/rich, and rural/urban divides that already plague our state.” Page and other reform advocates are calling for laws that encourage parental engagement and expand access to instructional choices. “When students are seated in a classroom that really fits their unique learning style and families have driven that process, we can begin to reverse this trend.”

This report is just the latest in a series of publications about plummeting graduation rates. Another, released by the Southern Regional Educational Board (SREB), found that South Carolina ranks 50th (dead last) in “promoting power,” a measure of the percentage of 9th grade students who progress to 12th grade in three years. Earlier this year, Education Week reported that South Carolina now leads the nation in rural “Dropout Factories,” a term for failing public schools with a graduation rates consistently below 60 percent.

To get involved in the push for change, take action and volunteer or contribute to the fight for education reform or write your legislator so South Carolina's youth can get the proper education that each child deserves.