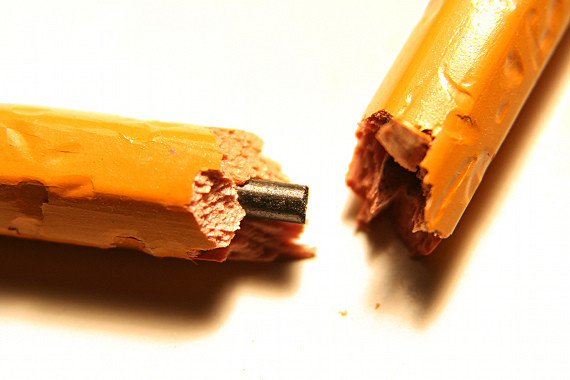 3:24 am on Friday April 16, 2010 | Posted by Amanda Click
School performance report cards show little if any sign of improvement

Although a solid number of schools in the Lowcountry received better ratings on their state report cards this year, it isn't time to celebrate yet.

Statewide, the percentage of students enrolled in schools rated "excellent," "good" or "average" jumped from 68.4 to 84.4 in 2009, and the percentage of students attending schools with the lowest rating of "at-risk" dropped from 11.5 to 4.9. Meanwhile, school districts' ratings fell, with 71 percent rating "below average" or "at-risk" this year compared with 55 percent last year. Individual schools' ratings aren't factored into districts' overall ratings.

The first part of the statistics sound promising, but unfortunately, the improvements stem from changes to the state's accountability test and scoring system, not student or school performances.

Two Lowcountry school districts, Berkeley and Dorchester 4 suffered drops in their absolute ratings this time around.

It is sad to see the deteriorating state of public education in South Carolina, and it is only worsened by the recent call to decrease funds and resources to the system.

Read all about it in The Post and Courier.