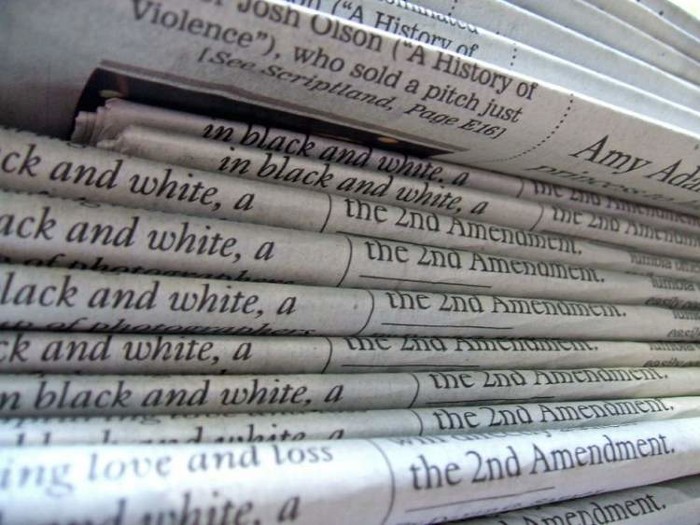 2:37 pm on Saturday May 1, 2010 | Posted by Ken Hawkins
As newspaper circulation drops around country, Post and Courier shows slight rise

You probably heard the news: During the last year papers around the country shed a 12th of their circulation.

And South and North carolina were no exception -- with The State notably shedding a whopping 14 percent.

But The Post and Courier seems a bit different.

To be clear, their year-over-year daily circulation is down just more than 6%. But during the last six months (September 30 - March 31) the paper pulled off a 3.3% rise in daily and 0.4% rise in weekend circulation.

Most of the bad news going around doesn't specify how many papers rose/fell just during the last six months, but the rise does seem unusual.

Hard to say why the circulation is rising here. Could be the quality, rising local population, lack of print competition, or local demographics. Or a combination of them all.

You can explore the numbers for yourself over at the Audit Bureau of Circulations.