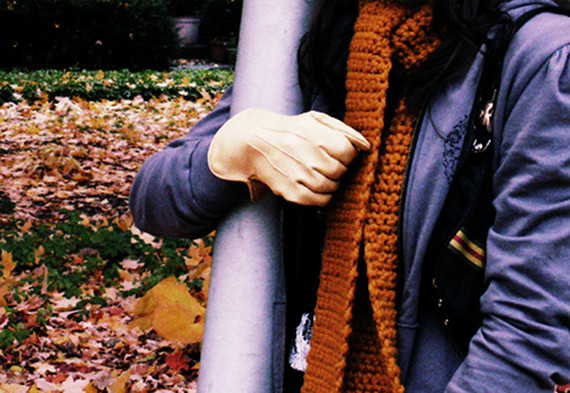 4:11 am on Wednesday October 6, 2010 | Posted by Amanda Click
The cold weather snap is finally breaking in Charleston

Cold temperature and high tides are the name of the game in Charleston today.

The temperature hit a low of 46 degrees overnight, just one degree above the record low temperature of 45 degrees on October 6th, set back in 1964. The high for today is only expected to reach 73 degrees.

But if you've been waiting for the cold snap to end, know it's almost over. While we're due to dip down to 47 tonight, we should be back at more seasonable highs/lows of 80/56 by Thursday and slightly warming through the weekend, and sunny throughout.

Since the end of September we've slid from trending on the warm side to the cold; here's a plot of temperatures from this and last month (bars extend between the day's high and low, where we hit red or blue we're out of the normals.)

And it's sounding like we'll be warmer through early next week when another cold front is due to blow through.

Downtown drivers and residents should be wary of flooding this morning as well.

According to the National Weather Service's Coastal Flood Advisory:

THE NATIONAL WEATHER SERVICE IN CHARLESTON HAS ISSUED A COASTAL FLOOD ADVISORY...WHICH IS IN EFFECT UNTIL 10 AM EDT THIS MORNING.

HIGH ASTRONOMICAL TIDES WILL PRODUCE ELEVATED TIDE LEVELS ALONG THE LOWER SOUTH CAROLINA COAST TODAY. TIDE LEVELS IN THE CHARLESTON HARBOR ARE EXPECTED TO REACH BETWEEN 7.3 AND 7.5 FEET MEAN LOWER LOW WATER WITH HIGH TIDE THIS MORNING. WILL WILL RESULT IN SHALLOW TO MODERATE COASTAL FLOODING UP AND DOWN THE LOWER SOUTH CAROLINA COAST WITH THE WORST FLOODING OCCURRING THE DOWNTOWN CHARLESTON AREA. MOTORISTS SHOULD BE ALERT FOR FLOODED ROADWAYS DURING THE MORNING COMMUTE AND BE PREPARED FOR POSSIBLE DELAYS. THE RISK FOR ADDITIONAL SHALLOW TO MODERATE COASTAL FLOODING WILL CONTINUE INTO THIS EVENINGS HIGH TIDE.

HIGH TIDE WILL OCCUR IN THE CHARLESTON HARBOR AROUND 705 AM AND IN THE BEAUFORT RIVER NEAR BEAUFORT AROUND 821 AM.

However, come Thursday, temperatures are looking to head back up toward the 80's.