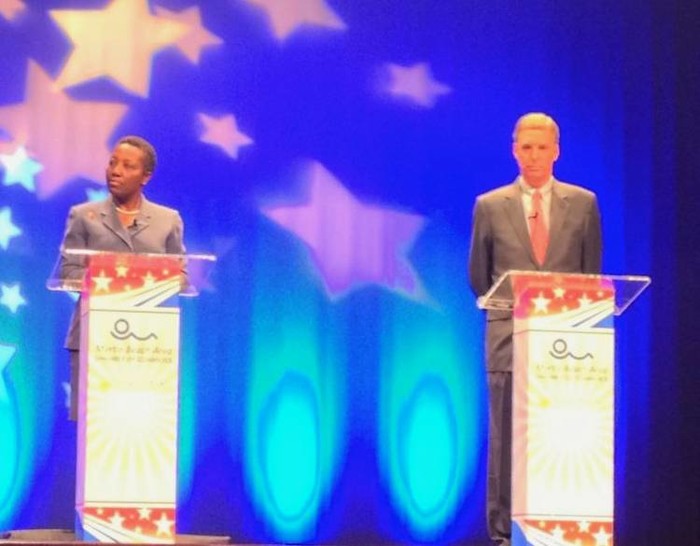 Here is a look at what folks were saying on Twitter and other social media outlets last night, October 17th before, during and after the first District 7 debate with Gloria Tinubu and Tom Rice.

We've tried to be fair and include equal sides in the debate commentary compilation, also included is links to other media write-ups about the night and video of the whole debate.

Our very own Melissa Byers was there last night and we expect a write-up by her later today, so stay tuned.

If you missed last night's debate, there will be another one this coming Tuesday, October 23rd, read more on that here.