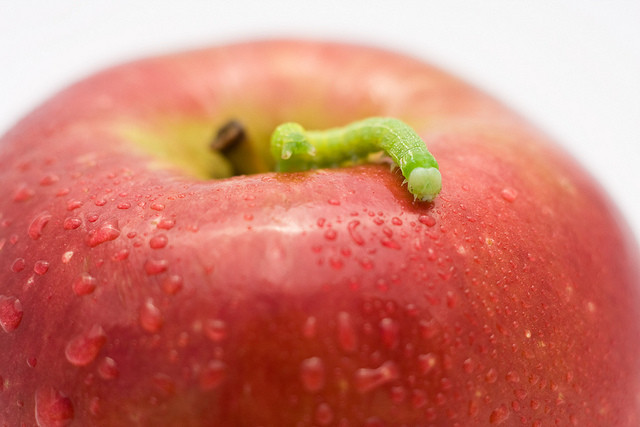 Update August 16: The clock has officially run down on time to request the $144 million for S.C.'s public schools — but some are hopeful there may still be a chance.

But getting the U.S. Department of Education ﻿to give South Carolina more time to comply or request and exception seems to be a far easier challenge than getting our state leaders to budge on the political point of accepting dollars for influence.

If you're interested in the details of what unfolded yesterday (and info on how some other disagreeable﻿ states handled the issue,) ﻿ I'll point you to The State's report (read it here.)

And South Carolina has been loathe to fund higher education.

But with school budget shortages across the state, the loss of some $2 million in funding is not being taken lightly and a rally is being planned outside the state Department of Education﻿on Monday.

Those detractors are also quick to point out that while South Carolina is refusing theeducation funding for teachers the state is actively protesting the federal governments desire to strip $36 million in funding for students with disabilities as the U.S. Department of Education ﻿says our state is not spending enough on special education.

On the upside, if South Carolina is due to not get $144 million in tax dollars we've already paid for, at least we can take solace in knowing that we still get more back from the government than we put in.