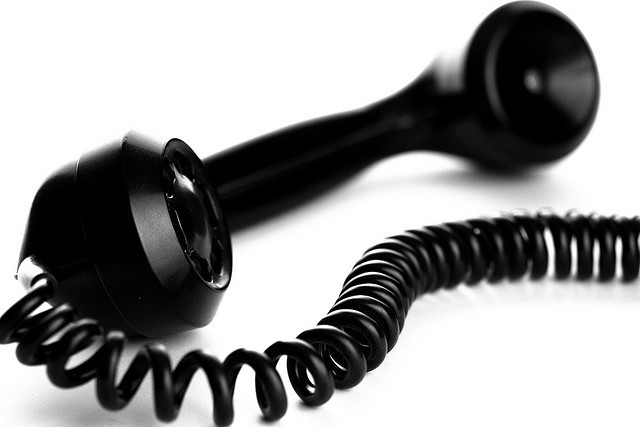 With relatively little dirt landing on Democrat Vincent Sheheen over the last couple of months you'd think he'd be catching up to the fiscal conservative candidate Nikki Haley that has been slammed for flaunting personal and business tax payment.

The poll was done by Ramussen Reports by phone of 500 likely voters with an estimated sampling error of +/- 4.5 percentage points.

Ramussen Reports writes about the results:

Haley, a state legislator, earns 78% of the Republican vote in the state, while 69% of South Carolina Democrats support Sheheen, currently a member of the State Senate. Haley holds a 10-point lead among voters not affiliated with either major party.

For Sheheen, favorables are 47% and unfavorables 40%, including 20% Very Favorable and 14% Very Unfavorable.

Voters in South Carolina trust Republicans more than Democrats by double-digit margins when it comes to the issues of the economy, health care and government corruption.

Current GOP Governor Mark Sanford is term-limited and 55% now approve of the job he is doing, up eight points from the previous survey. Forty-three percent (43%) disapprove.

So far the race looks set on cruise control, but the last-minute debates on October 25 and 26 may yet rock the ship.