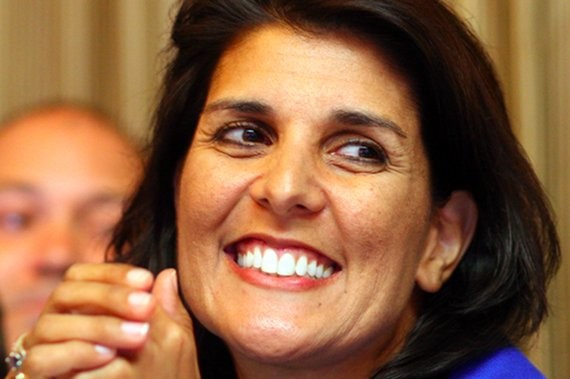 And Brad Warthen has penned a rather impassioned criticism of Haley's transparency effort; read that here.

Update August 20 evening: Haley has released the e-mails but is already receiving criticism on four points:

The Associated Press already has a report out, as does FITS News, the blogger in the center of the affair story.

First reporting: Republican gubernatorial candidate Nikki Haley is stepping up to Democratic candidate Vincent Sheheen's challenge today and will be releasing about 8,000 e-mails she sent and received as a state lawmaker.

The release steps up the ongoing debate about open government, an issue Haley has made a central part of her campaign pitch promising more accountability and transparency.

Sheheen released thousands of pages of e-mails from his legislative account on August 4th in response to a freedom of information request from The State Newspaper. Haley, who has already been accused of having two affairs during her campaign, has taken her sweet time releasing her personal correspondences.

Pop over to The Post and Courier for the post, and be sure to check back later today for more on Haley's e-mails.