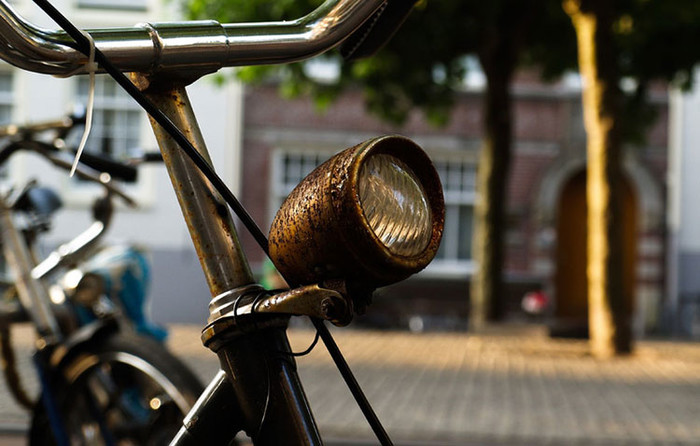 On Thursday night something very unusual happened, many locals near King Street found themselves presented with tickets for improperly riding a bicycle.

Read more stories on this subject in our bike topic page.The incidents reportedly stemmed from a range of offenses to riding the wrong way on the street, to riding with no light source at night, to running stops and lights, to riding on the sidewalk.

This is not the first time the city has looked to educate the city's biking population on the rules of the road, but what does seem slightly unusual is that the campaign is apparently oriented on ticketing individuals and not issuing warnings.

My speculation is that many offenders aren't intentionally breaking the rules but simply do not know better.

So, if you're not familiar with the rules of the road, brush up: City of Charleston bike rules and South Carolina bike rules. In a nutshell, if you're on a bike, you're traffic and not a pedestrian, as such you are generally expect to behave accordingly.

It's on Monday's to-do list to give the city police a call to see if they've officially upped their enforcement of biking rules, but for now we just wanted to pass along word. -- Speaking of which, anything you'd like us to query them about as far as biking goes?

Oh, and if you're just walking into the issue of regulating biking in downtown Charleston, it has far more facets than I address here; check out our politics + biking page for more background.