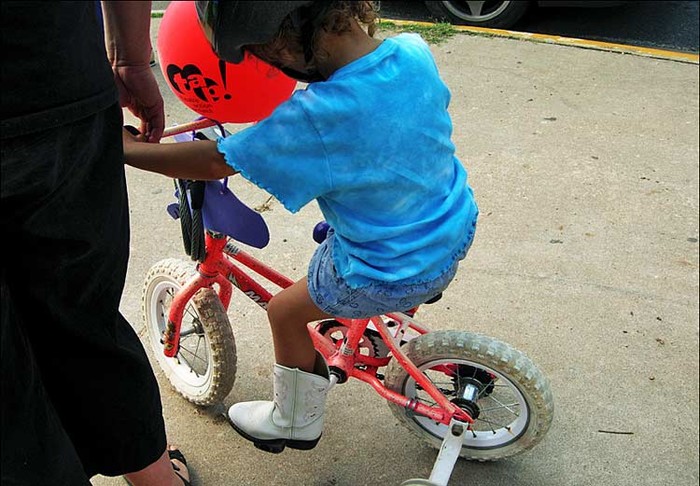 The Charleston City Council decided this evening to allow the proposed bicycle ordinance to run for a six month trial period.

Concerned members of the bicycle community spoke out against the proposed ordinance stating that sidewalks are designed for foot traffic speeds, not bicycle speeds. The use of sidewalks also promotes biking against traffic and statistically, accidents are five times more likely when this is allowed.

City Council Members voiced their concerns about some parts of the ordinance as well, which ultimately led to the decision to have a six month "trial period."

The Council plans to take a look at the results in May 2010 and re-asses the ordinance at that date.

If you're unaware of the new rules, get the details over here.

Charleston Moves has offered their stance on White's proposal, with the most profound statement being: "If a new ordinance is to be drafted, it should provide maximum predictability."

Read their full position over here.

The next city council meeting is Monday, November 16, though I've yet to see a schedule for it.

Charleston City Councilman Gary White has proposed a refinement to the rules that apply to non-vehicular traffic like bikes and skateboards.

Read more stories on this subject in our bike topic page.It's something the city surely needs to do, but the question is if White's proposals are a step in the right direction.

Most interestingly the rules would allow those under the age of 15 to bike on most sidewalks, permit sidewalk biking where the speed limit is more than 35 mph, and allow cops to bike on the sidewalk wherever, well, wherever they feel like it.

It's that last one that is most alarming. I bet folks will be none too thrilled when they're slapped with a $50 ticket by a cop who's also biking on the sidewalk.

At any rate, you can check out the ordinance and get the scoop at Charleston Moves.