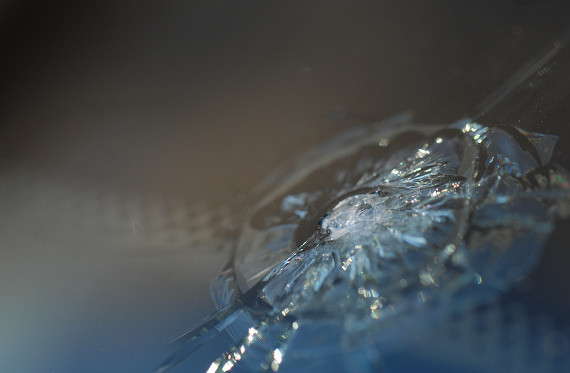 Update July 6: Rejoice, the project is nearly done. But don't throw your hat up yet, the state's been slow to pay for damage caused by the AWOL rocks; The Post and Courier has the story.

Up to this point, the S.C. Department of Transportation had received at least 72 claims of vehicular damage totaling about $80,000 due to the loose stone.

The $4.7 million worth of road work will be done at night, so don't worry about traffic delays.

First reporting: If you feel like your cars being pelted by rocks when driving on I-526 or north of Ashley Phosphate on I-26, you're not alone and the S.C. DOT's keeping a legal eye on all the woes.