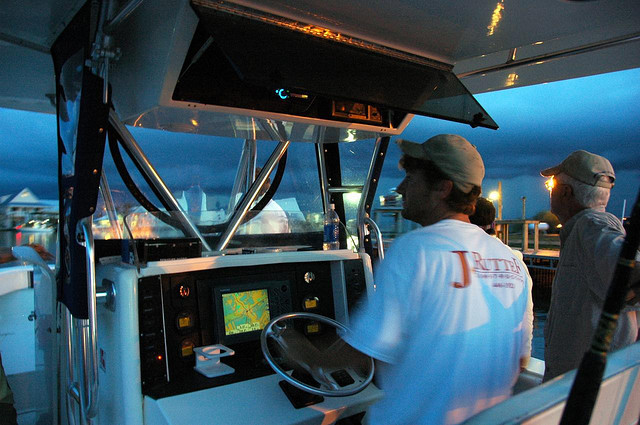 In a reversal of stance thanks to new data on the population of red snapper, regulators have decided not to close 4,800-square miles off the coast of southern Georgia and north/central Florida.

Some alternative closures would have brought the ban to South Carolina waters.

While measures in the amendment approved on December 3 continue the  moratorium on the harvest of red snapper, the supporting ecosystem of some 73 species of snappers, groupers, grunts, triggerfish, and other species won't be closed off.

“The Council considered a number of factors before deciding to eliminate the area closure off southern Georgia and the north/central coast of Florida,” said Council Chairman David Cupka. “We considered the reductions required by the new stock assessment, the impacts of the current prohibition on red snapper, the reduction in fishing trips as documented by the most recent recreational data, comments received from hundreds of fishermen regarding the larger numbers of red snapper available and the effects of the downturn in the economy that have negatively impacted fishing activities.”

For more background on the change in course, check out this press release and this report by The Post and Courier.

You can read the full proposed closure alternatives, Amendment 17A, in this large PDF file.