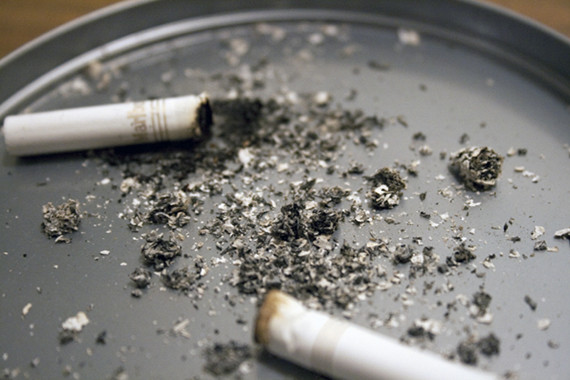 Advocates of a workplace smoking ordinance in Summerville today issued a clarification of “public places” as defined in the law, which will be considered tonight at 7:30 p.m. by Summerville’s Town Council.

The ordinance is designed specifically to prohibit smoking in indoor workplaces and public spaces, thereby protecting employees and the public from exposure to secondhand smoke. The language of the ordinance is specifically being clarified at today’s meeting to read (new additions are in italics):

(14) “Indoor Workplace” means any enclosed indoor area, structure, building or facility or any portion thereof at which one (1) or more employee(s) perform services for their employer, including but not limited to: retail food stores; retail stores; restaurants; bars; cabarets, cafes; public or private clubs; pool halls and bowling alleys.

(15) “Indoor Work Space or Indoor Work Spaces” means any enclosed area occupied by an employee during the course of his or her employment, including but not limited to: offices, customer service areas; common areas; hallways; waiting areas; restrooms; lounges and eating areas.

“People can smoke in their homes, their cars, existing cigar bars, smoking rooms of hotels, tobacco shops and outdoors. They just can't smoke indoors wherever there are employees involved or the general public is welcome,” said Mike Dawson, Summerville Town Council Member.

“We have modeled Summerville’s ordinance on the hundreds of successful laws that are protecting employees and citizens in cities, towns and counties nationwide for years,” said Martha Dunlap of Smokefree Lowcountry Coalition.