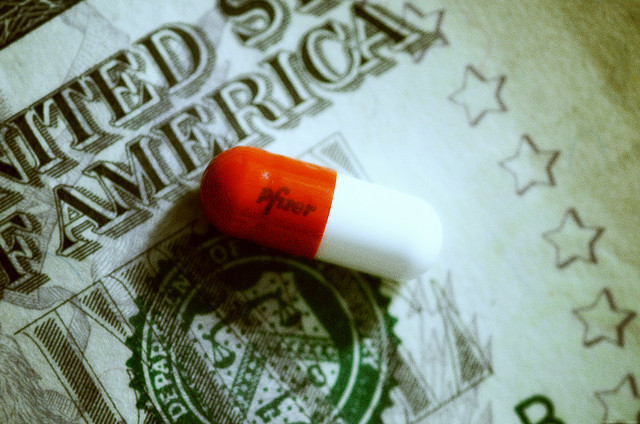 Earlier this year, S.C. Governor Nikki Haley made her thoughts plain on her resistance to implementing parts of "Obamacare".

Following the 2012 presidential election, Haley has spent more time looking at the situation and is reiterating her stance and has declared that South Carolina will opt out of the exchanges designed to act as a one-stop shop of private health care plans, helping households and small businesses get coverage.

Haley writes, "We told U.S. HHS Sec. Sebelius that S.C. will not set up a state-based health care exchange. As we worked through the process of analyzing health care options available to South Carolina, it became abundantly clear that ObamaCare's state-based exchange programs are not state-based at all. Instead, they simply pass along to the state the burdens of a new and cumbersome bureaucracy."

But that does not mean that we South Carolinians won't be able to participate in the exchange or the Affordable Exchange Act.

If a state ops-out of the health care exchange program then the exchanges will be run by Washington D.C. — a bit of irony given Haley's support of giving power back to the states.

However, a backer of the law says it's good to take that power away from states and people who fought against it.

Several other mostly Republican-led states have also chosen to opt out of state leadership of the exchanges.