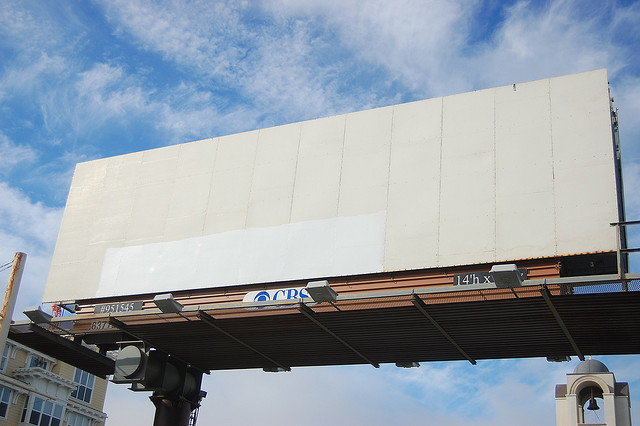 A committee of the South Carolina Tax Realignment Commission is considering a proposal that would take tax funding away from local governments, festivals and arts groups.

The approximately $40 million per year collected from the state's taxes on tourists that are currently distributed between the state and local governments would see more dollars go toward South Carolina's tourism marketing groups and the state park system.

The general gist is to pump more money into marketing the state, but at the same time, slash funds or wipe out events that draw people in. Seems a bit counter-intuitive if you ask me.

In Charleston alone, nearly $750,000 could be taken away from the Spoleto Festival, the South Carolina Aquarium, the Southeastern Wildlife Exposition and other attractions that draw thousands of tourists each year.

The Post and Courier has an informative article on the issue which will be up for debate during the Tax Realignment Commission's Local Accommodations and Hospitality Tax Subcommittee meeting.

Update October 10: The plan is still being considered for endorsement by the Tax Realignment Commission which would either recommend or not the change to the Legislature, but Charleston-area government have been vocal in their stance against taking away dollars from local communities in favor of more marketing.

The Post and Courier has a nice update here.

If you'd like to read the comments of those speaking, like the Spoleto Festival, there's a wealth of materials on the Commission's website (scroll down to "Documents from October 7, 2010 Meeting.")