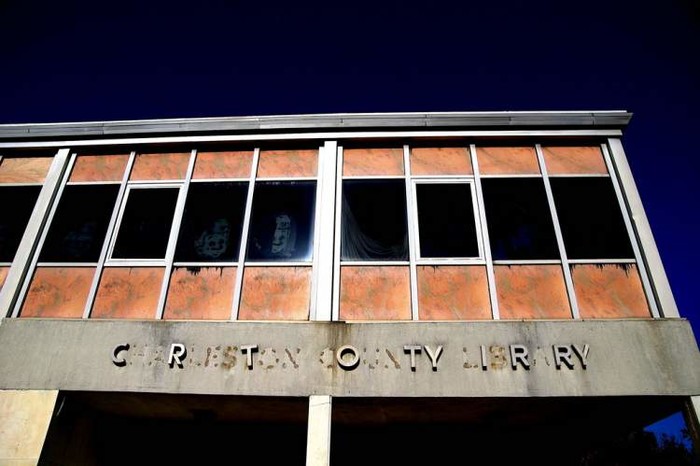 Update June 14: As with all modern causes, a Facebook group has started.

First reporting: Public libraries have a lot in common with the S.C. Arts Commission: They're terribly worried about recent vetoes.

Read more stories on this subject in our library topic page.Some $4.7 million in state funding for public library materials was vetoed by Gov. Mark Sanford -- if not overturned by the Legislature on Tuesday it's a cut that would likely also mean the loss of $2.7 million in federal matching grants.

There's also not happy about the veto of $1.2 in federal stimulus funds.

Sanford wrote in a message to Speaker of the House Robert Harrell of Charleston, “One of the difficult choices we’ve had to make this year is whether to continue all the state’s aid to local libraries as they are also funded with lottery funds as well.”

But The South Carolina State Library says it's not just about books, it's about services. "Unemployed citizens use libraries to prepare for work and find jobs. Internet use has increased 142%, due largely to citizens finding work."

They also said the lottery funding is not reliable and "are allocated only occasionally" and hasn't been given to libraries in two years.

In fact the Charleston County library system (along with many others) has already significantly trimmed hours due to budget cuts.

For more on the matter (and some Charleston County perspective) I'll point you to The Post and Courier's piece.