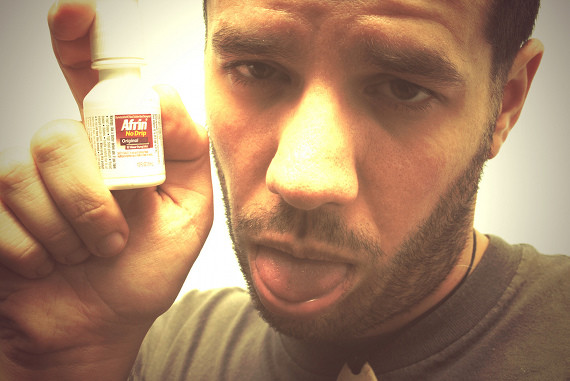 Around 300 guests aboard Celebrity Mercury cruise ship that departed from Charleston on February 15th have fallen ill with a stomach ailment and have overwhelmed the the ship's medical facilities.

The source of the illness is still unknown, but samples have been dropped off in Puerto Rico for testing.

For more of the messy details, hop over to The Post and Courier.

According to an update from The Post and Courier, the number of passengers and crew members who have fallen sick has risen to over 400.

The good news is that most of the sick are responding well to medication being doled out through the ship's infirmary.

The Post and Courier has released an in depth article on the illness at sea with a list of possible suspects, symptoms, and details on how the cruise line is dealing with the situation.

Health care providers on the ship are lead to believe the illness is symptomatic of norovirus, a stomach flu most commonly found in confined places, such as cruise ships, hospitals and prisons.

Read up everything right here.