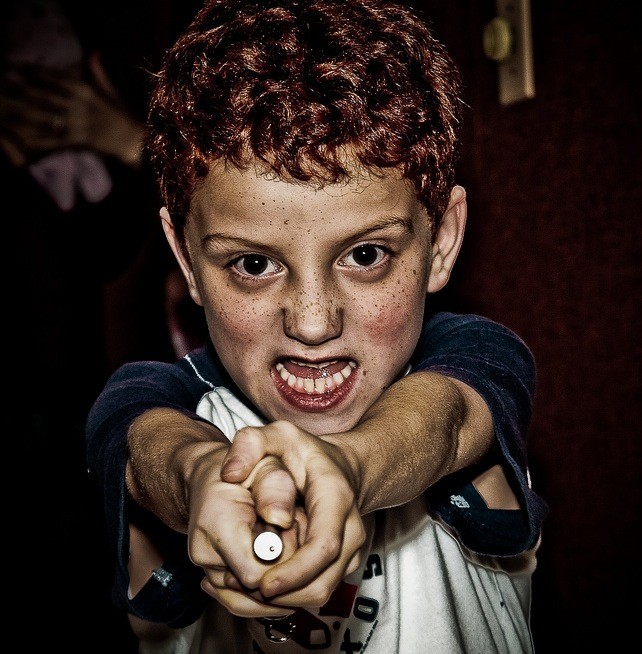 Update July 19, 2012:  A Coast Guard rescue mission had to be interrupted in the Charleston area due to a green laser being shined into the aircraft's cockpit.

The Coast Guard requires the crew to undergo an eye exam.  This is the sixth similar incident in 18 months for them.  You can read more in this WBTW story.

Tired of green laser stories?  We are too, but I feel compelled to continue reporting on them as the problem is not going away despite warnings to the seriousness of the situation.  What's it going to take?  An aircraft crash?  Myrtle and North Myrtle Beach have done what they immediately could do, passing an ordinance that prohibits the sale of green lasers to those under 18.  So should there be laws against anyone under 18 using them?  Parents could then be adequately warned that they may be fined or jailed for such an offense.  Maybe that would finally make this go away.

First report:  Sitting near the waterway at Barefoot Landing on the 4th of July I saw it. A heavy green beam of light shine into the sky, blasting at least a mile up into the night. Following the beam back down to Earth I could see the origin all the way across the lake at Barefoot.

Besides the fireworks, there were actually multiple light shows that night. Some kids were pointing their green lasers at the trees, some at the side of buildings. But it was clear, laser pointers are back for the season. WMBF News also took notice after several calls of complaints to police about the blinding beams.

Hop on over to WMBF News for their write-up and broadcast.

Besides temporary blindness to drivers, pilots, passers by and causing retina damage, Green Lasers have also been shown to produce 'dangerous levels of infrared radiation,' read about that here.

Past reports on green lasers around #MYR: