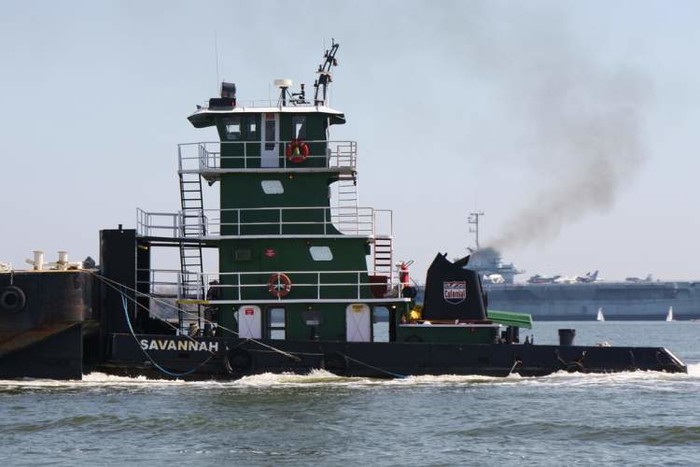 Amazing sunsets, beautiful marshes, and an ozone grade of "D."

Yes, the annual American Lung Association State of the Air report card is out, and Charleston's ratings (along with much of the country) improved from 2009 to 2010.

The Association attributes this drop to efforts to cleanup coal power plants and diesel fuel.

"South Carolina's grades in the State of the Air 2010 report, while still at unhealthy levels in some areas, do show improvement from previous years, and demonstrate that efforts to clean our air do work" said June Deen, Director of Advocacy for the American Lung Association in South Carolina.

You can learn more about South Carolina's checkup on this fact sheet release, and Charleston County here.

A large source of air pollution in Charleston comes from our port activities. While the Port of Charleston deserves much credit for cleaning up its land-based operations, it's powerless to influence the thick sulfur laden fuel burned by cargo ships.

It's a reality that poses risk to our regions dominate youth, elderly, and even historic buildings.

But, for all my alarmism, it's also fair to point out that in the grand scheme of things the air in Charleston isn't that awful -- but that doesn't mean it's very good for you.

If you're just curious about the best and worst cities, go here: Best and worst. Would I be spoiling it if I told you L.A. was the worst?