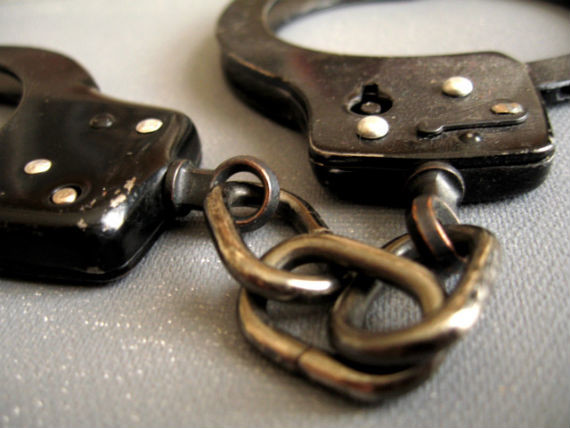 Update April 29: The fourth teen that escaped from the Summerville Behavioral Health facility has been caught.

The Post and Courier has more details; check 'em out here.

Update April 27: The four teens' escape has spurred a bill to be filed mandating that South Carolina would reject out-of-state youths for treatment at state-based establishments.

At the very least, the bill would require that more security be put in place for out-of-state youths needing treatment at these types of facilities.

And, if you're wondering, that fourth teen, Delonte Parker, still remains at large.

Get more information about the bill over at The Post and Courier.

Update April 22: The Post and Courier has an update on the fourth teen, still at large, who escaped from the Palmetto Summerville Behavioral Health facility on Wednesday evening.

Delonte Parker, described as a 19-year-old black male, 6 feet 2 inches tall and 170 pounds, has yet to be apprehended. Parker has a history of violence, however, his history is a bit fuzzy. The Washington Post was told that the teen had been committed for a murder charge, but local authorities claim it was an attempted murder charge.

Pop over to The Post and Courier for the update.

First reporting: Three of the four teens from District of Columbia who ran away from Palmetto Summerville Behavioral Health Center have been arrested.

The teenagers were found this morning and are being returned to the private rehab facility, which is located at 225 Midland Parkway in Summerville﻿.

There has been no word yet as to the location of the fourth teen.